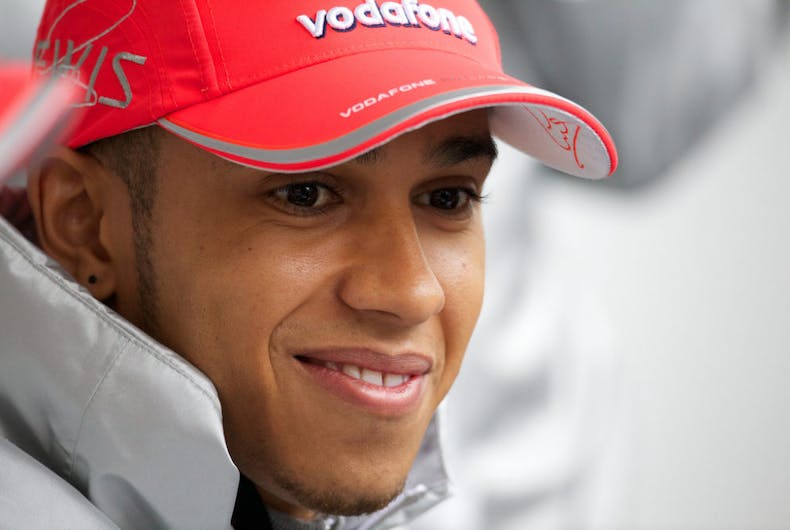 “I’m so sad right now,” Hamilton said into the camera. “Look at my nephew.”

He then turned the boy, dressed as a princess and happily playing by the tree, waving a wand.

When his nephew tells him he’s wearing one because he likes them, Hamilton yells at him.

The video was shared as an Instagram story, and is no longer visible, but it has been saved and shared by others on social media.

Many are also sharing their disgust at the moment, shaming Hamilton for trying to humiliate the boy.

Go stick your toxic masculinity up your arse.

The fact that's not even Lewis Hamilton's own child is spinning me. If you put my child on your insta story to humiliate them it would be lights out

watching the lewis hamilton vid actually excruciating, that little boy was me at that age, and all i ever heard was grown men like hamilton shouting at me for it. now 18 years on i'm still so conscious of how i behave & present in front of masculine performing men FUCK THAT

Lewis Hamilton is such a prick for posting that video. His nephew was so happy wearing his princess gown but instead that wasteman publicly shamed a flipping child. What a bastard

There were also plenty of examples of Hamilton’s hypocrisy, as he has made some interesting style choices himself if he supposedly cares so much about maintaining traditional gender and fashion norms.