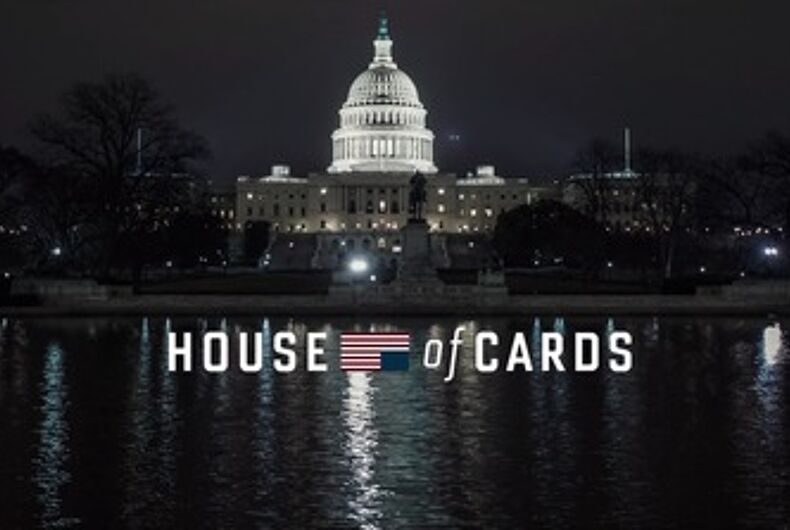 After multiple allegations of sexual harassment, assault, statutory rape, and attempted rape, Kevin Spacey has been fired from Netflix’s House of Cards.

“Netflix will not be involved with any further production of House of Cards that includes Kevin Spacey. We will continue to work with MRC during this hiatus time to evaluate our path forward as it relates to the show​,” a Netflix spokesperson said in a statement.

House of Cards is scheduled for its final season this year. Netflix said that they already planned to end the show after its sixth season before allegations against Spacey were made. Production was suspended earlier this week after an interview with actor Anthony Rapp in which he said Spacey pinned him down on a bed when he was 14 was published by Buzzfeed.

Later in the week, other people came forward with allegations, including several members of the House of Cards crew who said that Spacey made the workplace “toxic” for young men.

Variety reports that one idea being discussed by producers is killing off Spacey’s character Frank Underwood and focusing the last season on his wife Claire, played by Robin Wright. Doing this would save the jobs of the around 300 people who work on the show.

Yesterday, Spacey’s publicist announced that they were dropping him as a client as he sought unspecified “treatment.”