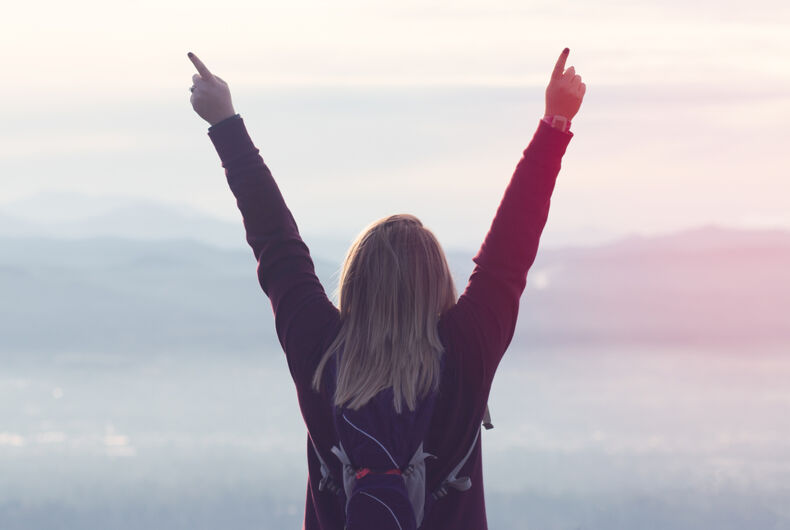 Last night’s Democratic sweep of the election wasn’t just notable for the obvious rebuke to the Trump administration’s fearmongering and race baiting, it also set some major milestones for minority candidates as well.

Here’s an exhaustive list of the important gains progressives made in last night’s election and when you put it all together, you’ll be stunned at how far we’ve come in the past year.

Did we miss anything? If so, let us know in the comments and we’ll add them to the list.

What happened when the Liberal Redneck paid a visit to a gay nudist camp?