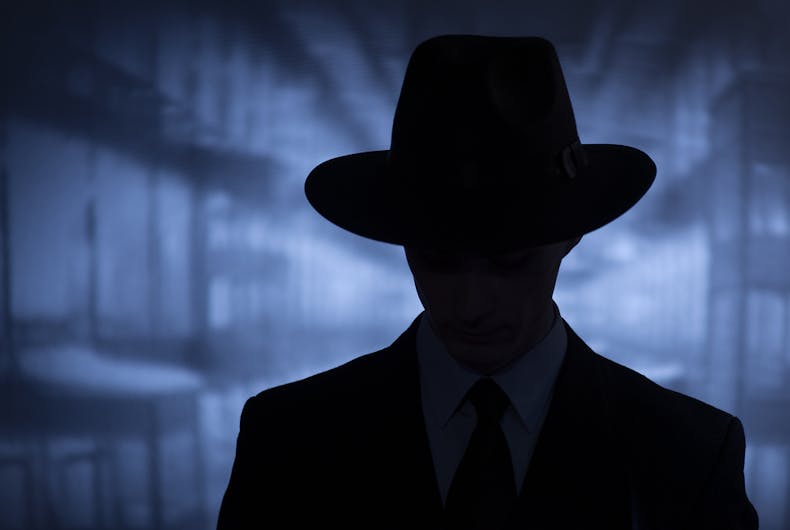 Now The Washington Free Beacon is touting that they have discovered the “mystery donors” to the group who they say is linked to just about every conservative bugaboo. The “unredacted” 2015 tax reports that unions, progressive foundations and organizations are the biggest donors to the groups.

The largest donor was the W.K. Kellogg Foundation, created by Will Kellogg, the food manufacturer and founder of Kellogg Company. The foundation gave the organization $3 million in 2015.

The action fund donors included the union SEIU ($150,000), the Tides Foundation (a group of liberal large donors who pool money together who gave a total of $50,000), and two organizations linked to… *drumroll* George Soros.

While the big reveal has made news in conservative media, here’s the ultimate takeaway: Liberal organizations are opposed to the Trump presidency and are actively working to mitigate the damage his policies would do to their members by joining in coalition with other liberal orgs. Large progressive organizations are supporting their efforts – and it’s not just these two affiliated groups highlighted in the report.

You know, just like the conservative organizations did when Barack Obama was President. Mystery solved.