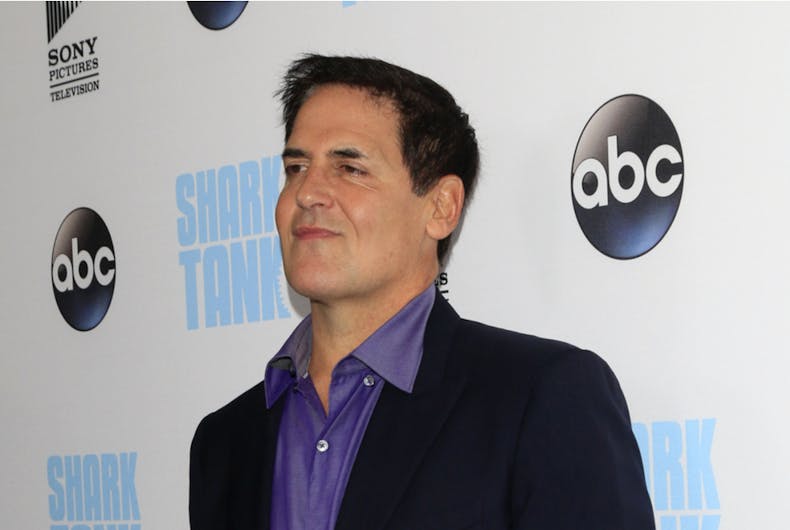 Is Dallas Mavericks owner and reality star Mark Cuban about to throw his hat in the ring for the 2020 presidential election? The billionaire joins other celebrities like Oprah Winfrey, The Rock, Kanye West, and Mark Zuckerberg who’ve expressed some level of interest in running.

Related: Is Oprah going to run for president against Trump in 2020?

“If I can come up with solutions that I think people can get behind and truly solve problems then it makes perfect sense for me to run,” he added. “If it comes down to, ‘Do I think I can win because I can convince more people to vote for me?’ Then no, I won’t run.”

Cuban has been an outspoken critic of President Trump. He was a vocal surrogate for Hillary Clinton’s campaign.