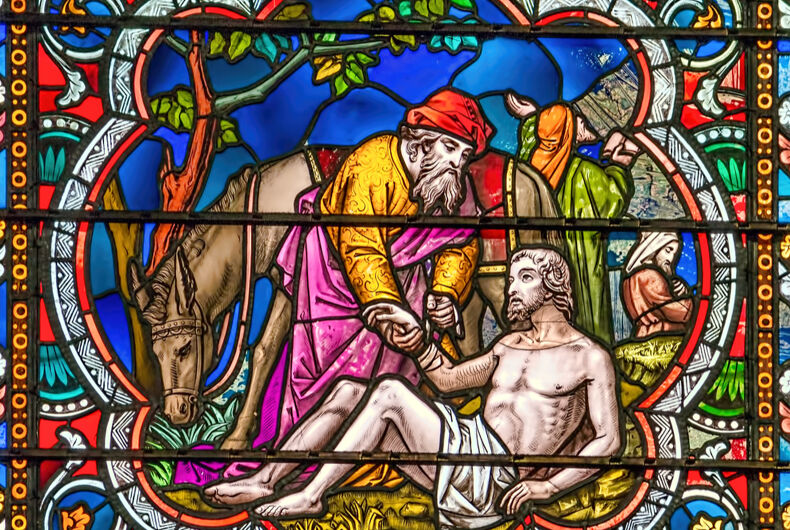 Shortly following their high school graduation in Southern California, two 18-year-old young men, best friends since childhood, drove to a casino just across the Nevada line where they intended to play video games before returning home the next day.

After engaging in the games for a while, one of the friends, Jeremy Strohmeyer, walked toward the restrooms. Seeing that he entered the women’s room, the other young man, David Cash, walked in to see what Jeremy was doing. He noticed that Jeremy was playfully throwing wadded paper towels at a young black girl, who seemed at first to have enjoyed the attention.

But then the scene turned violent. Strohmeyer grabbed 7-year-old Sherrice Iverson, placed his hand over her mouth, and spirited her into a toilet stall as Cash watched by the sinks. He entered an adjacent stall and mounted the toilet edge allowing him to peer down as he saw Jeremy continuing to muffle the girl’s screams and heard him warn Sherrice to keep quiet or he would kill her.

Not wanting to get involved, Cash returned to playing video games. He did not attempt to stop his friend from attacking the young girl. He did not seek help or call law enforcement officials. He calmly played games and waited the 20 minutes it took for Jeremy to return. David asked Jeremy what had happened.

“I killed her,” Jeremy asserted with a certain serenity in his tone on that summer evening in 1997. Soon thereafter, the two friends coolly entered nearby casinos where they enjoyed mechanical rides and continued to play video games until it was time for them to return home.

With the assistance of the video security system implanted at the casino, Strohmeyer was eventually caught, tried, and convicted to life imprisonment for rape and murder. Cash, on the other hand, was never indicted because inaction was not a crime in Nevada at the time.

In reaction to the case and the lack of charges against Cash, Richard Perkins, Speaker of the Nevada Assembly, sponsored the Sherrice Iverson bill requiring Nevadans to notify law enforcement if they witness violent acts committed against a child. The law took effect in 1999, and a similar measure passed in California one year later.

Questioned on a CBS 60 Minutes segment, “The Bad Samaritan,” in 1999 that if given a chance, would he do things differently, Cash said, “I don’t feel there is much I could have done differently.”

Asked a similar question during an interview on a Los Angeles radio station, Cash gave a similar reply and added: “How much am I supposed to sit down and cry about this… The simple fact remains that I did not know this little girl. I do not know starving children in Panama. I do not know people dying of disease in Egypt.”

The Long Beach Press-Telegram quoted Cash as saying that he wanted to sell his story to the media. One movie company already had offered him $21,000, he added.

“I’m no idiot,” he declared. “I’ll (expletive) get my money out of this.”
Though I have studied the Holocaust and other genocides, until I discovered this case, I always had the gnawing and seemingly unanswerable question pulling at me, “How could these incidents have taken place throughout the ages”?