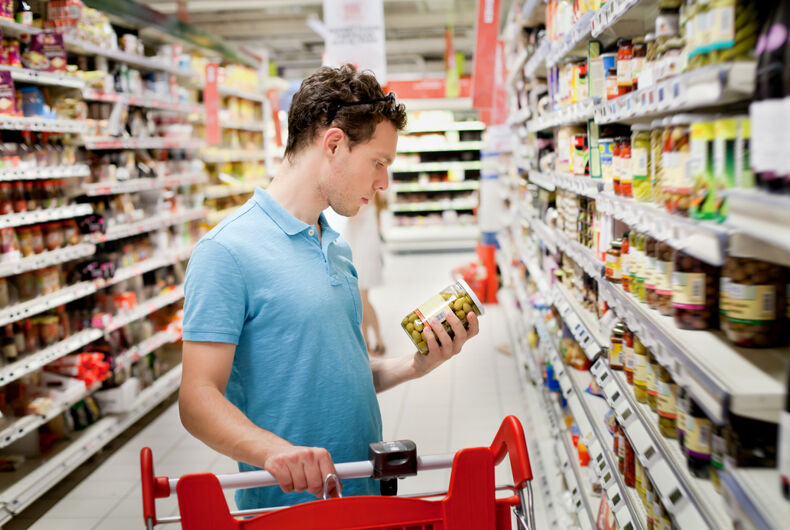 A transgender man is suing, alleging that he was forced to show a cashier his prosthetic penis and his genitalia at a grocery store.

In an incident that occurred in May at a Food Fair in New Jersey, the complaint says that the man was accused of shoplifting by an off-duty sheriff’s officer working as a security guard. Neither the man nor the security guard are identified by name.

“I need to see what’s in your pants,” the security guard said, noticing something in his pants. To which the trans man responded that he is trans and wears a prosthetic penis.

The security guard said that he would call a female officer to inspect the trans man’s pants. He tried to leave, but the security guard insisted he stay for the inspection of his pants. The trans man felt “humiliated, intimidated, and abused,” according to the suit.

Since the female officer was taking a while to arrive, the security guard sent the trans man into the bathroom with a female cashier to conduct the inspection.

“During this inspection, plaintiff showed the cashier the prosthetic penis and [his] vagina,” the suit says. He left the restroom crying, and the security guard apologized.

“My understanding is that (the officer) saw something in [his] pants, which was the prosthetic device, and thought [he] took something from the store and was hiding it,” the transgender man’s lawyer Thomas A. McKinney said. “[He] didn’t steal anything. [He] didn’t touch a single thing in that store.”

The man says he suffers from “emotional distress, pain and other ailments” due to the incident.

At this point it is unclear who is being sued. The lawsuit alleges that the man was falsely imprisoned and that the state’s anti-discrimination laws were violated.

The county sheriff’s office says that it has not been served.