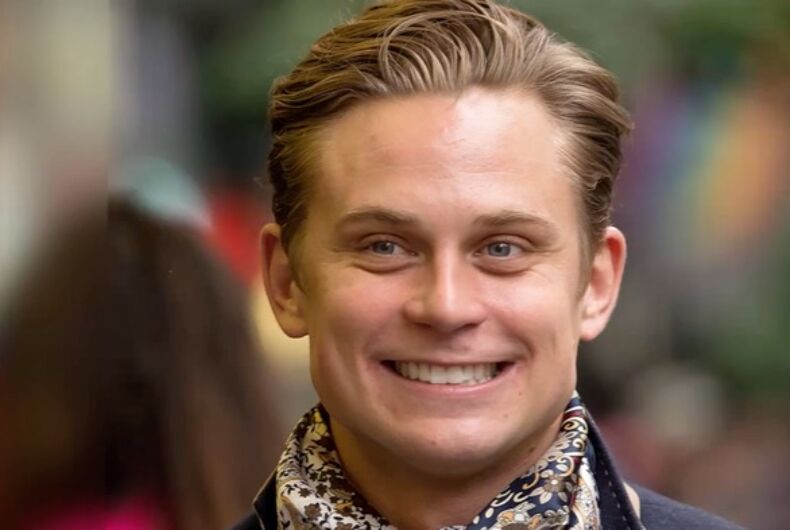 While Disney got kudos for not whitewashing all of the main characters in their live action remake of the classic cartoon Aladdin, you knew it couldn’t last. After all, every hit flick has to include that coveted moviegoer, the white dude.

So what to do when you’re remaking an Arabian Nights-themed classic that stars only people of color? You write in an extraneous part for a white guy with blonde hair and blue eyes.

Billy Magnussen will appear in the movie as Prince Anders, a rival for Princess Jasmine’s affection in the film. At least they didn’t name him Prince Aryan.