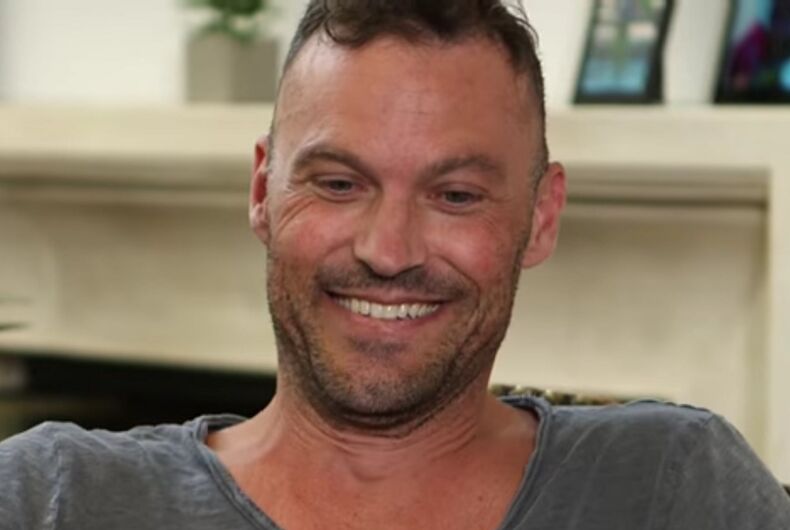 Green is married to actress Megan Fox, and they have three kids together. Fox posted a picture on Instagram of their 4-year-old son Noah wearing a dress, which led to vitriol in the comments.

Now, in an interview with Hollywood Pipeline, Green responds to those critics.

“I feel like at 4 or 5, that’s a time when he should be having fun. He’s not harming anyone wearing a dress. So if he wants to wear a dress, awesome.”