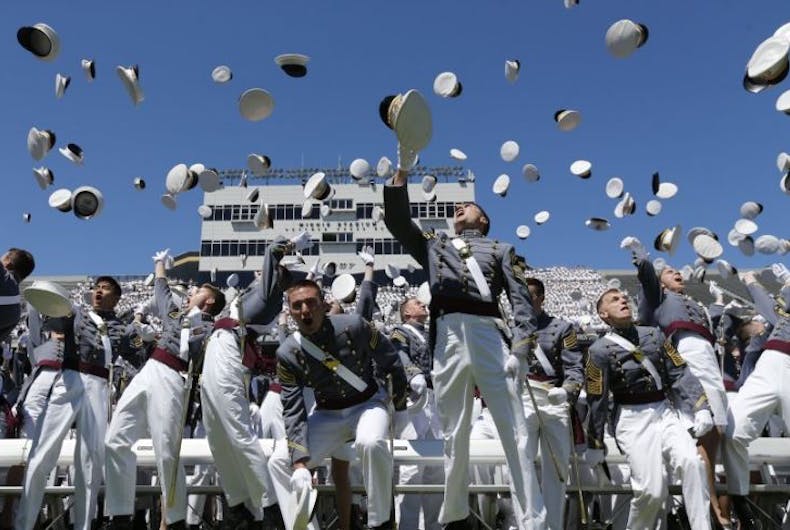 Five active duty transgender service members have filed a lawsuit against Donald Trump’s spontaneous decision to ban trans troops from the military “in any capacity.” The unnamed soldiers say they relied on the military’s earlier guidance that allowed them to come out as trans and firing them after they did so would be unconstitutional.

While the ban has not been implemented yet, the Pentagon recently announced that they are drawing up the first draft of the new guidelines. The lawsuit asks the courts to block it immediately.

Trump’s tweets have “already resulted in immediate, concrete injury to Plaintiffs by unsettling and destabilizing plaintiffs’ reasonable expectation of continued service,” according to the lawsuit filed by the National Center for Lesbian Rights and GLAD.

“Last year, the Department of Defense announced that transgender people could serve openly,” said one plaintiff. “I was very relieved and came out as transgender to my commanding officers, who were supportive. My experience has been positive and I am prouder than ever to continue to serve. I am married and have three children, and the military has been my life. But now, I’m worried about my family’s future.”

The decision flies in the face of President Obama’s directive allowing transgender service members to serve openly. Former Secretary of Defense Ash Carter announced a year-long study of how to best implement the change, while current Secretary James Mattis asked for an extension to ensure a smooth transition in policy.

While Trump claimed he “consulted my generals” on the change in policy, military leaders have disputed that fabrication with Secretary Mattis noting he was on vacation and found out about the spontaneous decision via Twitter along with everyone else.

“Because they identified themselves as transgender in reliance on (the Obama-era) earlier promise, Plaintiffs have lost the stability and certainty they had in their careers and benefits, including post-military and retirement benefits that depend on the length of their service,” attorneys for the service members wrote. “Plaintiffs have served honorably and successfully in the military since coming out as transgender, and their transgender status has not had any detrimental effect on their ability to serve or to fulfill their duties.”