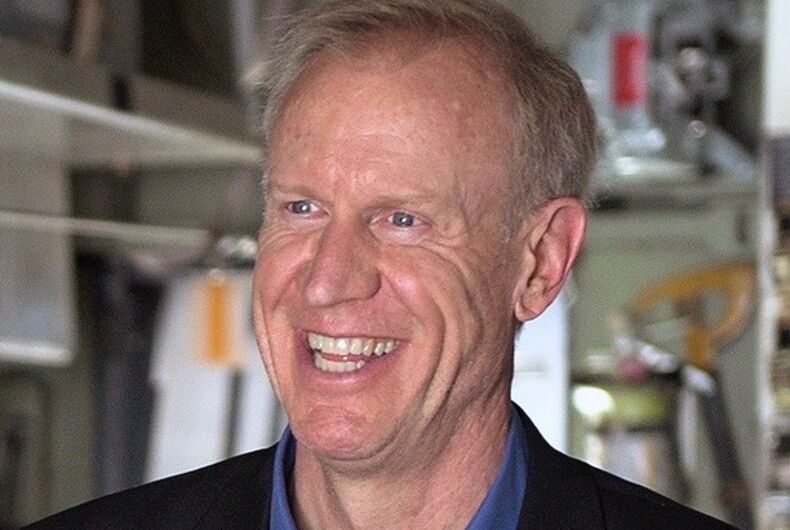 The governor of Illinois just signed a bill that will make birth certificate corrections easier.

Republican governor Bruce Rauner signed the bill on Friday. Currently, to update the gender marker on a birth certificate in Illinois, a person has to show proof of surgery. Upon implementation, a doctor will have to declare that a person has received “clinically appropriate” treatment for gender transition.

The standard is similar to the one used by the State Department to correct passports.

“It’s basic common sense that a person’s gender should be recognized and respected, whether or not that person has had any particular kind of surgery,” said John Knight of the ACLU of Illinois.

Rauner signed around 100 bills on Friday, including a ban on the gay panic defense. The bill bans defendants in criminal cases from arguing that they committed a crime because the victim was gay as a way to reduce punishment or argue that they were provoked.

Watch these drag queens drown hate with the sound of fans