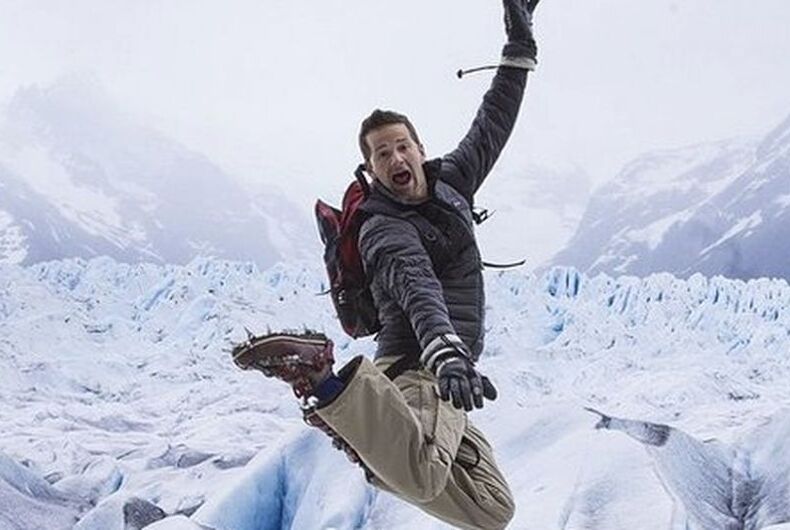 Despite his live-in professional photographer, his penchant for redecorating, the numerous young gay men who went in and out of his DC apartment, and the report from one reporter about finding the not-gay Congressman in the shower with his male roommate, Schock is mortified that federal agents would ask about his sexual orientation while investigating him for corruption in office.

Schock’s defense attorneys filed a memo in federal court this week alleging the “prosecutor and agents have dug into every aspect of Mr. Schock’s life by any means necessary. No topic has been off limits. The federal government has even delved, repeatedly, into the most intimate details of his life, including repeated inquiries to witnesses into who he has slept with and whether he is gay.”

The completely heterosexual Schock was indicted in November 2016 for federal corruption, but his lawyers want the judge to dismiss the case because investigators “tainted” the inquiry by asking about his sex life.

“The government has investigated nearly every facet of Mr. Schock’s professional, political, and personal life. This even includes his sex life. It is no secret that there has long been speculative gossip in the media about Mr. Schock’s sexual orientation,” the lawyers wrote in the filing.

“The government’s inquiries into Mr. Schock’s sexuality and romantic relationships were not just distasteful and offensive. They were prejudicial.”

The Congressman who can’t figure out why people think he’s gay has since moved to West Hollywood where he was photographed hanging out at a big gay Halloween party.

Why is the mainstream media ignoring the abuses of gay & bi men in Chechnya?