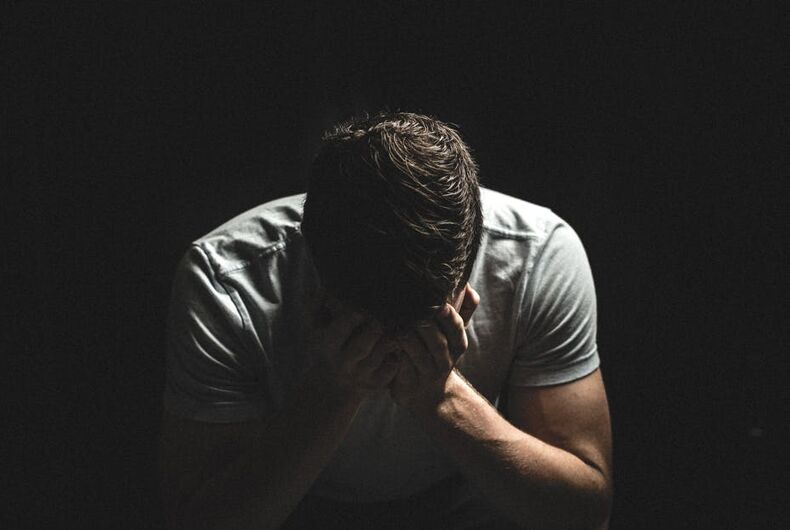 A British church has been revealed to be offering a dangerous so-called gay conversion therapy program that includes a three-day starvation plan.

A journalist for ECHO went undercover, posing as a gay man wishing to change his sexual orientation, to The Mountain of Fire and Miracles Ministry’s program.

On its website, the Liverpool church promises to provide “deliverance” to a whole host of people, including those who have had abortions, suffered from child abuse, are afraid of being alone, are accident-prone, and more or less every other possible issue.

While homosexuality is not specifically listed, ECHO journalist Josh Parry found out firsthand what church leadership thought about non-heterosexuals.

Assistant Pastor “Brother Michael” told Parry he was “biologically wrong” but that with three days of intensive prayer, and without taking in any food or water, he would be able to become straight, so that he might “marry and have children.”

For the record, gay people are allowed to get married and have children in Great Britain.

The church’s lead pastor, Dr. Desmond Sanusi, denied the church discriminated against anyone when confronted with what Brother Michael had said.

“What [Brother Michael] discussed with you. It is out of my guidance. I am the pastor of this church. It is not a three-day fasting,” Sanusi said.

“It’s been running for over 20 years and nobody has dropped dead,” he added.

The assistant pastor also told Parry that being gay was “a deceit of Satan,” and that people claim to be gay in order to gain popularity and help their celebrity status.

Sanusi was not interested in hearing the tape of his assistant pastor making these statements, and simply reiterated that the church does not discriminate.

Franklin Graham: Blame anyone but white supremacists & Trump for Charlottesville