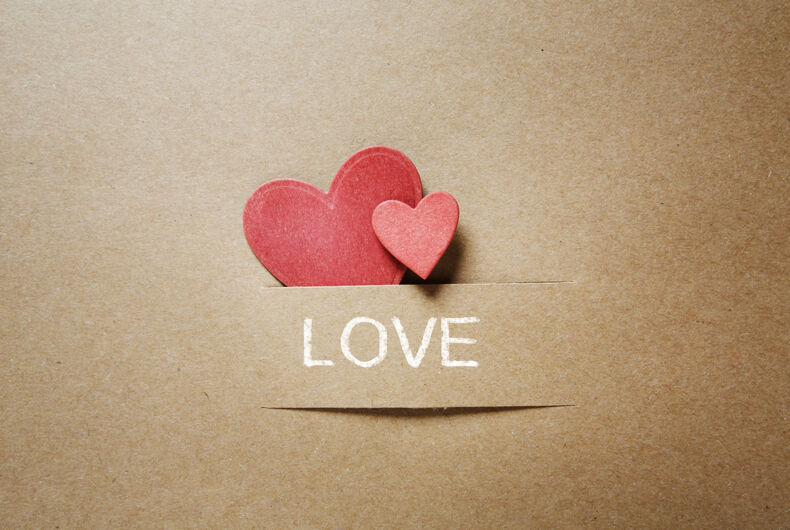 Thread:
In the playground last week, our son was told his family is not a real family because he has two mums. His hurt is on you, Malcolm.

It started when 7-year-old Nicholas heard comments about his family on the playground. As Australia gears up for a nationwide nonbinding postal vote on marriage equality – and the ugly rhetoric from anti-gay campaigners intensifies – his parents, Katherine Jorgensen and Roanne Blackler, had tried to spare young Nicholas from the negativity. But as activists had warned, the remarks by politicians, disgusting posters on the streets, mass media advertisements, and the barrage of news stories were seeping down to affect the children.

“Most of the time, it’s pretty fine, but apparently what happened is that these kids were saying something around him, within his earshot, and looking at him. ‘That’s the kid with two mums, it’s not a real family. He’s got two mums’,” Jorgensen told Buzzfeed.

We haven't watched the news, morning or night, for fear of him hearing some vile lies about his family. This media blackout is on you, Lyle.

“We had to tell him he couldn’t collect the mail anymore, that he might read something about his family. The first thing kids who are seven say is ‘why?’,” Jorgensen said.

“We’ve got a kid who is seven who reads at a 9-year-old level. Yay for Nicholas! But that means we can’t let him read the newspaper. There’s too much stuff he could come across that puts his family in a negative light. We’ve had to alter our lives because of the postal survey.”

We talk about marriage equality with him coz that's his reality, not some abstract idea that doesn't involve real ppl. That's on you, Tony.

But when Nicholas’ godmother, Bek Allcroft, heard about the classroom bullies, she did something amazing. She sat down and put into words exactly what needed to be said. She wrote what you’re thinking you’d like to say to him – and more than likely Allcroft did it more eloquently than you or I possibly could.

As Jorgensen said on Twitter, “Suddenly the tears of sadness that have spilled in our house for the last two weeks are sobs of love.”

By the end of the letter, you’ll be crying tears of love too.

And then…..then we get this. A beautiful, heartfelt letter sent to our son from his godmother/aunt/cousin/significant person. pic.twitter.com/wkaehcyMqt

And suddenly…suddenly the tears of sadness that have spilled in our house for the last two weeks are sobs of love. pic.twitter.com/RiNKRpaDzT

The religious right is turning on Jared & Ivanka over LGBT rights