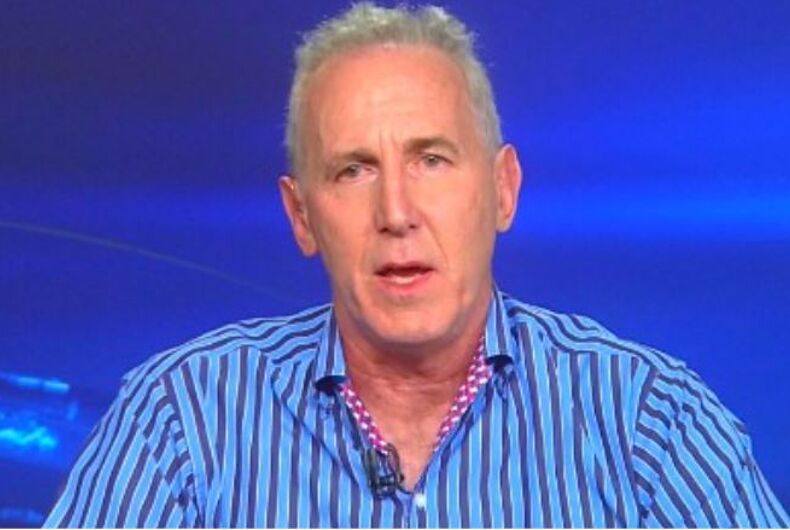 Tony Schwartz was the ghostwriter for "The Art of the Deal," and regrets helping Trump find further fame.Photo: CNN/Screenshot

The man who helped make Donald Trump a household name, by ghostwriting The Art of the Deal, is predicting he will resign, and soon.

Tony Schwartz made the prediction about President Trump on Twitter.

The circle is closing at blinding speed. Trump is going to resign and declare victory before Mueller and congress leave him no choice.

In a follow up tweet, he predicted it will likely happen this year, perhaps as early as fall, which would be fitting.

Trump's presidency is effectively over. Would be amazed if he survives till end of the year. More likely resigns by fall, if not sooner.

He then encouraged more “resistance” to “keep pressure high.”

Trump must be isolated. Resistance every day. The end is near but must keep pressure high.

Schwartz has been critical of Trump ever since it became clear that he could get elected, an outcome that the writer takes some responsibility for and over which he harbors some regret.

“I put lipstick on a pig,” he said in an interview with The New Yorker last year.

This is not the first time he has predicted Trump will resign in order to avoid the “defeat” of being forced out. He told Anderson Cooper back in May that he would likely take the easy way out, in order to avoid being seen as a loser.