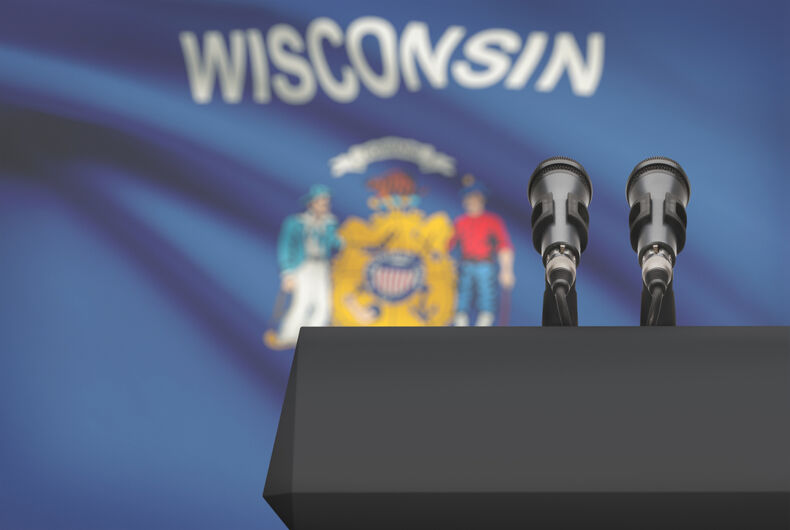 Gus Kenworthy: I thought I couldn’t be both a skier & a gay man