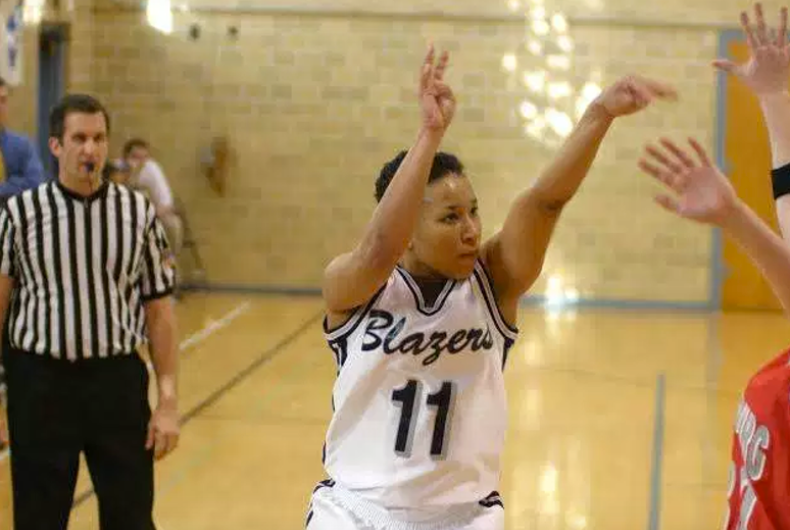 President Donald Trump and First Lady Melania visited the two Capitol Police officers injured in the shooting at a Congressional baseball practice Wednesday and thanked them for their heroism.

Special Agents Crystal Griner and David Bailey are widely credited with averting a massacre when James T. Hodgkinson opened fire where Republican congressmen were gathered to practice for a charity baseball game against their Democratic counterparts. The officers were only present because House Majority Whip Steven Scalise is accompanied by a security detail as a senior House member.

“Everybody probably would have died except for the fact that the Capitol Hill police were there, and the only reason they were there was because we had a member of [House] leadership on our team,” Kentucky Sen. Rand Paul told MSNBC.

The Trumps offered a bouquet of white flowers to each officer’s wife.

Griner was shot in the ankle as she and Bailey took down the shooter, but is expected to recover. To those who know her, it’s no surprise she bested her opponent. According to The Daily Beast, classmates from Hood College remember her as a “fierce athlete.”

“She was a woman to be reckoned with at Hood: an amazing athlete and a lively presence,” a classmate wrote on Facebook. “It does not surprise me at all that she would think so quickly and act so courageously. You’re not on Facebook, Crystal, but I’m honored to know you. Wishing you a speedy recovery and the knowledge that you have the gratitude of the nation behind you!”

Griner was a star basketball player in high school and college, but these days she mostly “keeps to herself” one Hill staffer told The Daily Beast.

Bailey has been released from the hospital but Griner was still recovering late Wednesday.