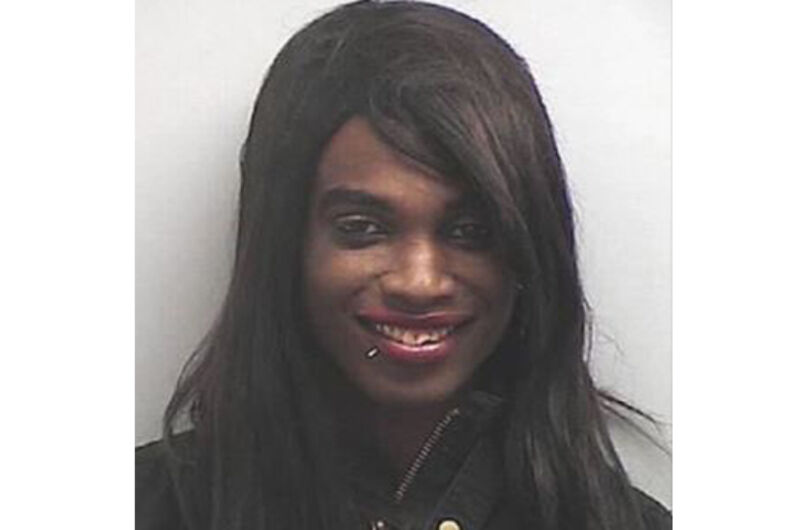 Three individuals were arrested in Greensboro, North Carolina Thursday on suspicion of robbery. The head of a day center and advocacy group for those experiencing homelessness is calling into question the treatment of one of those individuals, a 25-year-old transgender woman.

Michelle Kennedy, executive director of the Interactive Resource Center, told LGBTQ Nation that her group has worked with Taye Richardson and that she identifies as a trans woman. Kennedy went to the jail in an attempt to have a professional services consultation, but said she was denied, despite the IRC being listed as her address.

Kennedy said a sergeant at the jail only said, “I’m just not going to do that,” when asked to set up a consultation.

“The only information I was given was that her ID lists her as male and therefore she is being treated as a male. It is particularly difficult to update ID documents to reflect your gender identity when experiencing poverty/homelessness,” she wrote.

Shortly after visiting, Kennedy said she was informed that Richardson had been moved to a single-occupancy cell with regular visits from guards, which she said was an improvement but was still problematic, as she is still not being held in the female section.

Both the police and the sheriff’s office continued to refer to by a male name when contacted by LGBTQ Nation. The Greensboro Police Department confirmed the arrest.

The sheriff’s office, in charge of overseeing the jail, gave a longer statement, before referring further questions to the inmate’s lawyer.

The inmate can ask that the door to their assigned single-person cell be secured to prevent access to the cell by anyone other than Detention Staff.

This individual has been treated respectfully by our Detention and Medical Staff and has not voiced any concerns to the Sheriff’s Office concerning the manner in which the individual is being housed or the treatment received from our Staff.

This individual has already been provided his initial court appearance before a State District Court Judge.

In North Carolina, inmate placement is decided by a review board, evaluating each individual on a case-by-case basis.

Secor also said that the individual had turned down a request for an interview by Greensboro’s News & Record and that they would respect that decision.

Kennedy reported that Richardson would have a bond hearing Friday. The bond is set at $10,000, plus another $100 for a failure to appear.

She posted again on Facebook Friday, thanking those who are standing up in the community to rally around Richardson. She also said she has been “called all sorts of names and had some really hateful things said” about and to her over the past 24 hours, but that she knows what discomfort she goes through pales in comparison to what the people she fights for go through.

“I know I’m stretching and growing when my privilege can’t fully protect me (and, let’s be honest, it usually protects me pretty well). I know I’m doing right when I’m targeted,” she wrote.

We will update this story if more information becomes available.

Michigan court: Seeing a trans woman is not sexual harassment