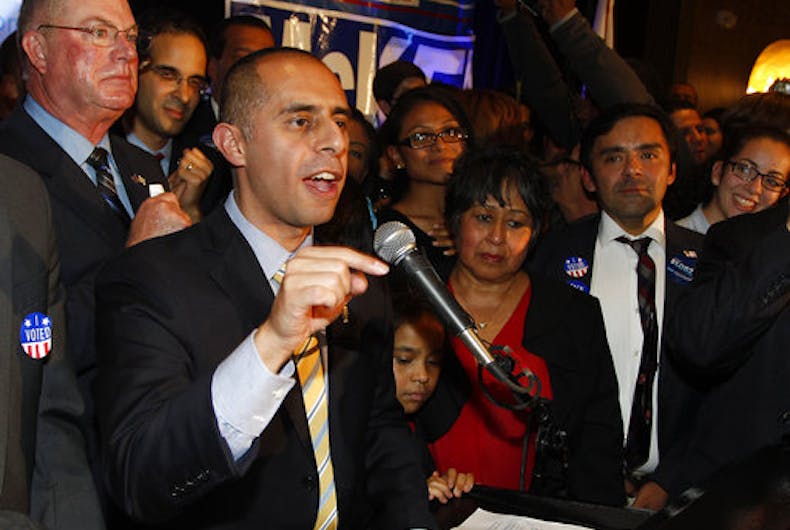 Rhode Island’s largest city has approved final passage of a police accountability measure proponents say could be a national model to prevent discriminatory profiling based on race, gender identity and immigration status.

The Providence City Council voted 13-1 to pass the ordinance Thursday.

The all-Democrat council had voted 12-0 to approve it in April, but a required second vote was delayed after the police union called it a “slap in the face.” The union this week expressed satisfaction with some changes made to it since April but said just before the vote it still couldn’t support it.

The ordinance aims to “end racial profiling and codify into law best practices in police conduct from around the country,” the council said in a statement.

The legislation was approved with recommended amendments from a panel including community members, police and police union officials, the city solicitor, council representatives and others, the council said. The final version of it reflects the panel’s recommendation to change its name from the Community Safety Act to the Providence Community-Police Relations Act “to better demonstrate its intent,” the council said.

The law would mandate policies for police body cameras and reform the police department’s gang database.

The ordinance, first introduced in 2014, incorporates practices adopted from cities including New York, which has the nation’s biggest police department, and Seattle.

The council said highlights of the Providence Community-Police Relations Act include:

— Prohibiting racial and other forms of discriminatory profiling

— Improving and codifying policies for use of the police gang database

— Improving language access for people who have limited English proficiency.