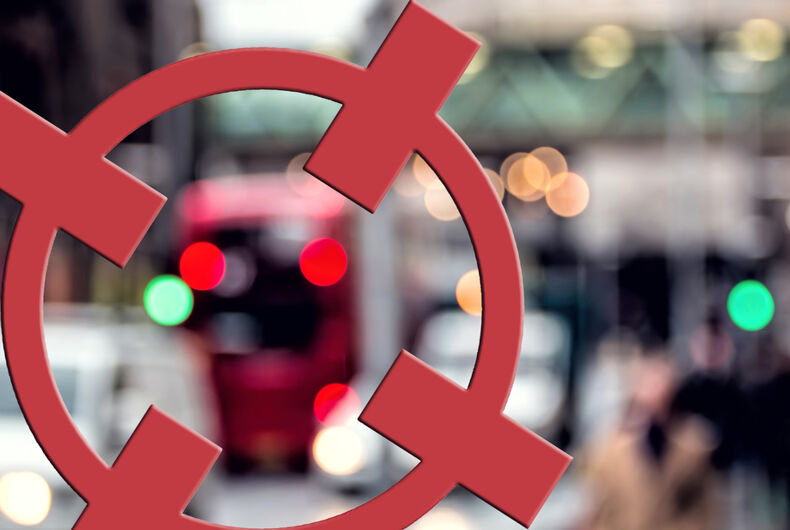 A city employee made a comment on the Facebook event for Columbus Pride calling for the death of LGBTQ people.

The commenter, whose name has not been released by local media, wrote that they “hope” that the pride event this weekend turns out like the Boston Marathon, a reference to the bombs that exploded at that event in 2013 that killed 3 people and injured hundreds more.

I hope this event turns out like the Boston Marathon a few year’s back. All [LGBTQ people] should be killed or at least relocated.

The comment has been removed. Local media hasn’t said exactly what the bracketed “LGBTQ people” is referring to.

Columbus Police have said that they are investigating the post and that they have contacted the Department of Homeland Security.

The commenter was an employee of the metropolitan school district. Columbus City School District officials said that they are trying to “address the situation,” without specifying whether disciplinary action would be taken.

NBC4i, a local television station, approached the person who left the comment but that person refused to explain why they said it.

Stonewall Columbus executive director Karla Rothan said, “There are people out there that are homophobic and they will say some negative things.” She assured people that the event will be safe.

Oregon now allows a third gender option on state IDs, but what does that mean?