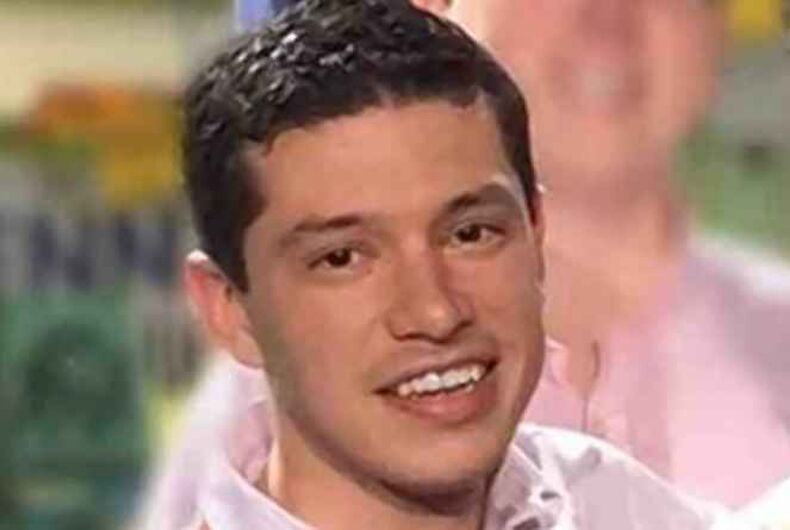 Donald Trump’s latest political appointee, Steven Munoz, is a complete match with the Grabber-in-Chief. A graduate of the prestigious military academy, The Citadel, Munoz was repeatedly accused of using his position as class president and head of the campus Republican Society to sexually assault other male students.

Munoz was hired to work at the State Department as the “assistant chief of visits.” He and a staff of ten are responsible for organizing the visits of foreign heads of state – including their meetings with President Trump. But in the early 2000s, the only meetings Munoz was arranging was with unsuspecting students in his dorm room according to an explosive report from ProPublica.

“He instructed me to sit on his bed during these meetings,” one student told police during an investigation into Munoz’s predatory behavior. “After a few meetings he began to rub my leg with his hand. He moved his hand under my shorts and the first time I pushed his hand off my leg he said he was just playing and that he did it with his other knobs so I shouldn’t mind. I had seen this in the past and when I asked my classmates about the interaction, they said when they resisted, he yelled at them for not trusting him and Mr. Munoz made them stay longer in his room.”

The student said in another meeting, Munoz “put his other hand down my underwear until I again pushed him away, but he did not stop. He said as a new leader I had to learn to trust other leaders on the team and this was how I should show him I trusted him.”

Others students documented similar encounters with the budding Republican.

“Munoz coerced threatened and convinced me to allow inappropriate touching, grabbing, and kissing by leading me to believe it was what I needed to do to gain acceptance in the corps of cadets. He threatened to call my upperclassmen who would be upset if I did not comply with him,” a different student told the police.

A third student told authorities that after Munoz caught him with alcohol on a school trip, he said he wouldn’t cite the student for the infraction and then barged his way into the freshman’s room.

“[Munoz] jumped on me, I felt jerking and bouncing on my back, I threw my elbow up which threw him off the bed to the floor,” the student said.

While students complained to the school administration, the elite academy has come under fire themselves for the way they handled the situation. It wasn’t until after Munoz graduated that school officials involved the state police and banned Munoz from campus.

Munoz has been on the job since late January after being vetted by by the White House Office of Presidential Personnel. While the assaults made news five years ago in the midst of other sexual scandals at the school, apparently the Trump administration couldn’t figure out how to Google him.

According to ProPublica, The Citadel’s own investigation found that “certain assaults likely occurred.” But when a local prosecutor reviewed the accusations, he declined to seek an indictment, and the case vanished. Until now.

The State Department refused to comment on the story other than to confirm Munoz’s employment dates.