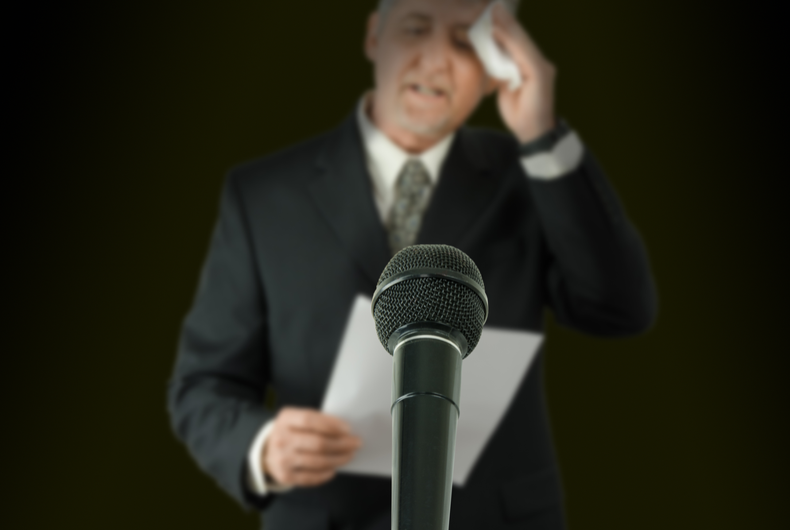 Texas’ Republican-controlled Legislature is tying itself in knots over a transgender “bathroom bill.”

The state Senate voted 21-10 vote after 1 a.m. Wednesday to attach rules requiring transgender Texans to use public restrooms corresponding to their birth-certificate gender onto an otherwise unrelated proposal on county governments.

A full bill doing the same thing cleared the Senate in March but stalled in the House, which instead passed a scaled-back version applying only to schools on Sunday.

The late-night maneuver brings the wider bill back for now but it’s on a bill by a Democrat who won’t accept the changes.

Meanwhile, the House’s bathroom bill rules were attached to a separate Senate bill whose author is rejecting them as too watered-down.

Compromise must be reached before Texas’ legislative session ends Monday.