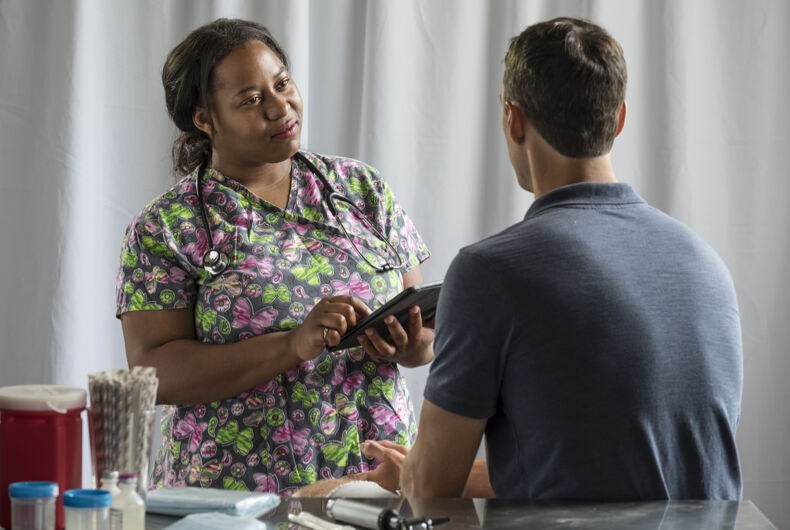 Here’s what I know: Donald Trump is a phony, a fraud. His promises are as worthless as a degree from Trump University. He’s playing members of the American public for suckers: He gets a free ride to the White House, and all we get is a lousy hat….[D]ishonesty is Donald Trump’s hallmark, [with his] bullying, the greed, the showing off, the misogyny, the absurd third-grade theatrics.  —Mitt Romney, March 3, 2016”

Though I seldom agree with Mitt Romney, former Massachusetts Governor and 2012 Republican Presidential standard-bearer, on Donald Trump’s temperament and character we stand on common ground.

One must first have command over one’s mental faculties before one can possibly have command over the affairs of state and can command respect from any constituency! Donald J. Trump fails on all levels. And now the world watches as our basic democratic principles come under assault by a man and most of his appointees who use the presidency as an entry-level position with little overriding supervision.

We are left with is what I refer to as “President Trump Stress Disorder” (PTSD), which has assaulted the worldwide collective body politic as a virus attacks the body’s defenses.

Whether by sheer incompetence, carelessness, and error or by clear intent, purpose, and design, President Donald J. Trump, with his words and actions, poses a greater threat to the security of the United States from within than any opponents from without.

Right-wing populists, like Donald Trump, are popular until they get into office. Then the former populists dump bait-and-switch policies and actions into the pool of voters as the bait snares and destroys them.

As more details surface about Trump and his associates’ alleged ties to the Russian government and specifically to Vladimir Putin, we are hearing accusations thrown at Trump from political pundits and residents alike of his conscious treachery and insurrection with comparisons to the notorious traitor, Benedict Arnold.

Arnold initially served the Continental Army as a general during the American Revolutionary War. During the War, however, he turned his allegiances to the British whose high command commissioned him as a brigadier general in the British Army to fight against his former comrades.

Some have accused President Trump of failing to abide by his oath of office “to preserve, protect, and defend the Constitution of the United States of America” by violating the Constitution’s “emoluments clause,” colluding with foreign governments against the interests of the United States, calling into question the integrity and undermining the workings of the U.S. judicial system, and failing to carry out his responsibilities of appointing numerous officers to key federal agencies.

History will judge whether Donald J. Trump has committed any actual high crimes and misdemeanors of a level to initiate impeachment procedures, for the facts have not yet been gathered and the jury has yet not been formed. Trump, though, has clearly strained our relations with our allies and has placed our world standing, in terms of our values, competencies, and trustworthiness, into serious doubt.

If Trump has any remaining sense of mind, he will resign immediately for this President Trump Stress Disorder pandemic to abate and for the healing to begin. Full recovery, however, will depend on our country’s ability and dedication to diagnose the cause of this disease and to find preventive measures ensuring its final and complete eradication.

Friends of person shot & killed in Fresno say he was gay, not transgender

Lithuania is doing what the US wouldn’t: Granting asylum to gay Chechens