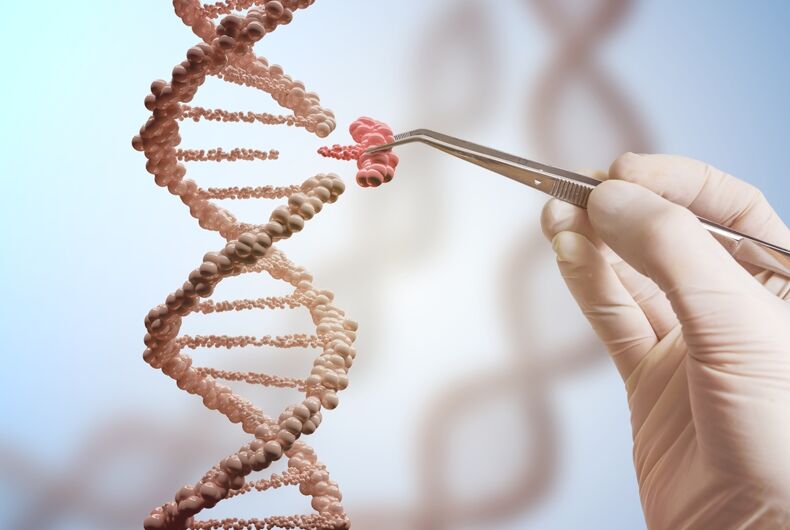 Researchers at Temple University announced this week that they were successfully able to remove HIV from two mice by snipping the infection’s code from their DNA.

The work, done in conjunction with the University of Pittsburgh, is inspiring new hope for a cure for HIV.

Philly.com reports that the recent success is the latest development in years of research into gene editing technology. While previous efforts were successful in editing the infection’s DNA in lab dishes, this is the first time the code has been edited in a mouse. The mice represented a new and a chronic infection.

The next step for researchers is testing the technology in monkeys, whose HIV infections more closely resembles that of humans.

Gene editing is also making strides in cancer research. While the approach has not yet been approved for use in humans, researchers at Pitt announced on Monday that they had used the potentially revolutionary technology to remove cancer genes that promote malignancy.