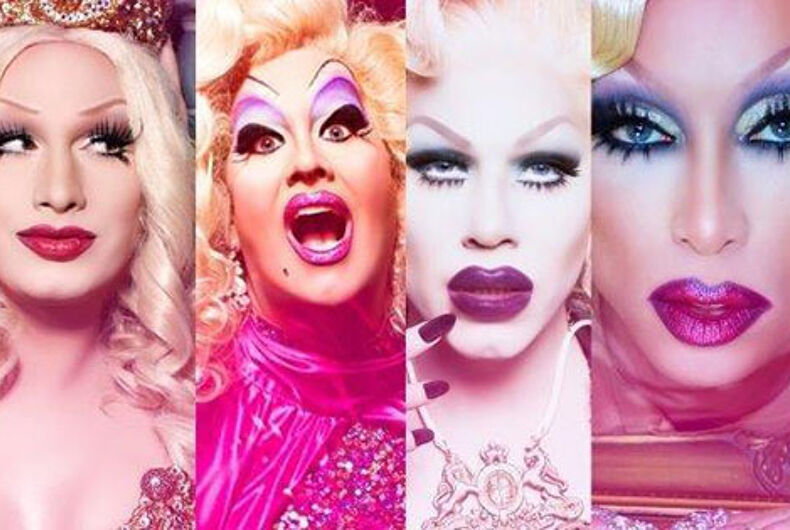 Two of those five guests said other commitments forced them to cancel, but three others are choosing to support an anti-Israel group that is a key organizer of what is called the BDS movement: an effort to boycott the Jewish State’s cultural events and tourism, calls for divestment of monies that support its government and sanctions against Israel by nations and organizations around the world.

“We work hard to promote messages that the government doesn’t promote, and then they come and tell you you’re part of the policy of oppression. We’re trying to do exactly the opposite. This decision was made by the guests, we’re continuing as usual.”

This arm of the BDS movement, Pinkwatching Israel, has called on guests to not attend the festival in posts on its Facebook page, claiming participation contributes to a continued normalization of the occupation of the Palestinian territories.

The group aims to draw attention to “pinkwashing,” which the Jewish newspaper Haaretz described as “displaying openness toward the lesbian, gay, bisexual and transgender community for the purpose of concealing more serious injustices.”

Those who have reportedly backed out include South African director John Trengrove; Canadian-Pakistani screenwriter and actor Fawzia Mirza, whose film “Signature Move” will be shown at the festival; Nadia Ibrahim, a Palestinian living in Denmark who was to serve as a member of the festival jury and appear on a panel. Swiss actor Jasna Fritzi Bauer and writer, director and actor Helene Hegemann said they would not be taking part due to a scheduling conflict.

Trengrove’s film, The Wounded, is still scheduled to open the festival Thursday. Ironically, Trengrove is in Israel on the festival’s dime, but is refusing to even attend the screening.

Adding injury to the insult, the wave of cancellations is also hitting the festival in the pocketbook, since some of the guests were supposed to conduct closed artist workshops. Commercial sponsors reportedly are dropping out as a result of the cancellations.

EDITOR’S NOTE: This story has been updated to reflect new information from representatives of actress Jasna Fritzi Bauer, sent to us with the following statement:

“Jasna has a deep love for Israel and its people, and she was thrilled to be coming to Tel Aviv for the festival. Her decision not to attend is a result of a scheduling problem relating to her performance in a film. She expressed her profound disappointment when notifying the festival organizers of her need to withdraw her participation.”

The original information was included in a report by Haaretz, which has not yet updated its report. We regret repeating their mistake.