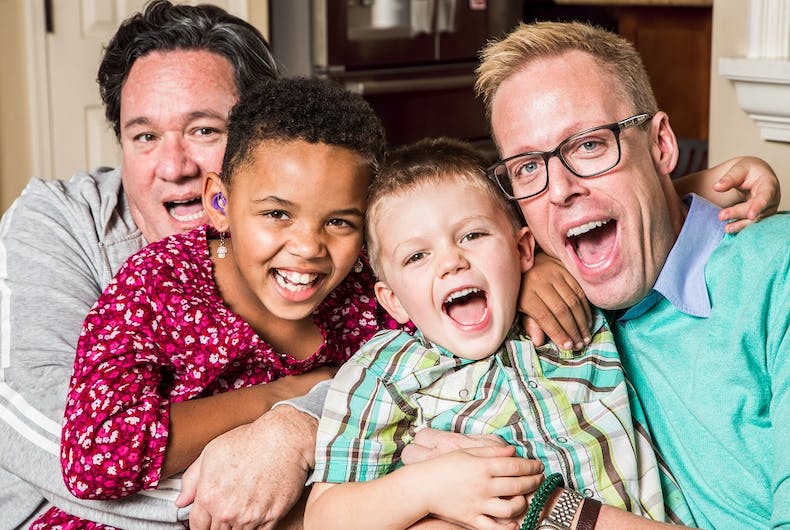 Protesters have called for a Kentucky judge to resign after he recused himself from adoption cases involving one or more gay parents.

News outlets report that an April 27 order by Barren-Metcalfe Family Court Judge Mitchell Nance says he believes there are no circumstances in which gay adoption would be in children’s best interests. The Fairness Campaign of Kentucky organized a group of 15 protesters outside the county courthouse Wednesday.

Fairness Campaign director Chris Hartman says Nance shouldn’t be on the bench if he cannot put aside personal biases, especially since the law doesn’t prohibit the adoptions. He says the American Civil Liberties Union is exploring further action.

Nance’s decision must be approved by the Kentucky Supreme Court. A case manager, Julie Jolly, said the judge would have no comment.

Woman writes hateful tirade because her ‘favorite show’ was cancelled