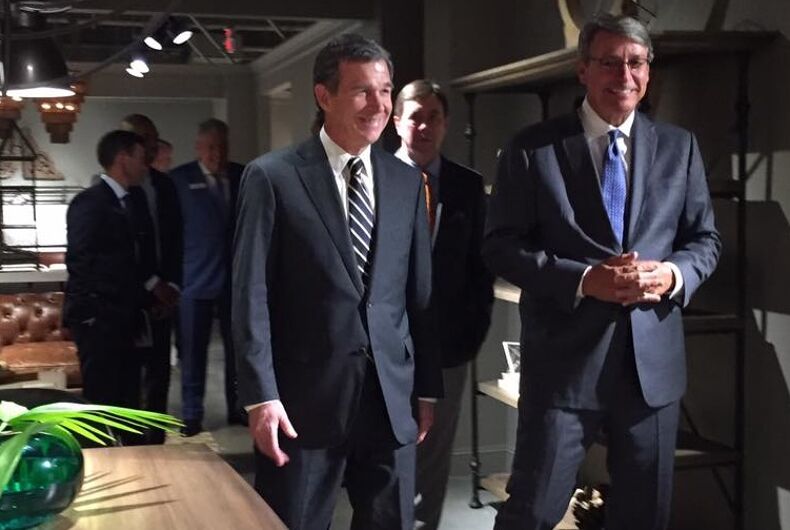 A world-renowned furniture market shows a significant drop in interest a year after calls to boycott the North Carolina event over a state law that limited discrimination protections for LGBT people.

The High Point Market Authority said this week registration for last month’s edition of the twice-a-year gathering was down 5 percent compared with the same time last year.

This year’s registered attendees dropped to 75,000, down from the 79,000 buyers, exhibitors and others signing up for the 2016 spring market. The taxpayer-supported authority says it can’t measure how many of those registered actually attended.

Man charged with assault for performing orchiectomy on trans woman