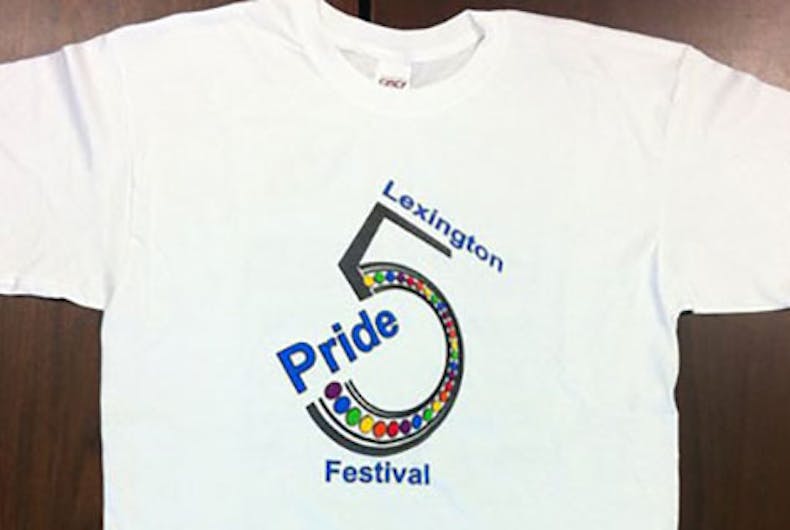 In a ruling that signals the end of a first amendment court battle that began more than five years ago, the Kentucky court of appeals ruled a Christian printer in Lexington, Ky., was within his rights to refuse to take an order to print Pride T-shirts for that city’s LGBTQ celebration.

It’s a victory not only for Blaine Adamson, the owner of Hands on Originals, but also for his lawyers from the Alliance Defending Freedom, a conservative Christian group that opposes same-sex marriage and adoption by same-sex couples. They argued that he refused to print the shirts for the 2012 festival because it was against his religious beliefs.

“Americans should always have the freedom to believe, the freedom to express those beliefs, and the freedom to not express ideas that would violate their conscience,” said Jim Campbell, the senior ADF attorney who argued before the appeals court in December of last year. “Today’s decision is a victory for printers and other creative professionals who serve all people but cannot promote all messages. It is also a victory for all Americans because it reassures us all that, no matter what you believe, the law can’t force you to express a message in conflict with your deepest convictions.”

In November 2012, the Lexington-Fayette Urban County Human Rights Commission ruled the business had discriminated against potential customers based on their sexual preferences.

Then in December 2014,  the owner appealed the case to a circuit court judge, who ruled in April 2015  that the business owner was within his rights.

The commission took that ruling to the court of appeals, which sided with the judge, according to WLEX-TV.

No word on whether the commission’s lawyers will pursue this in federal court.

Adamson told his side of the story in an ADF video.