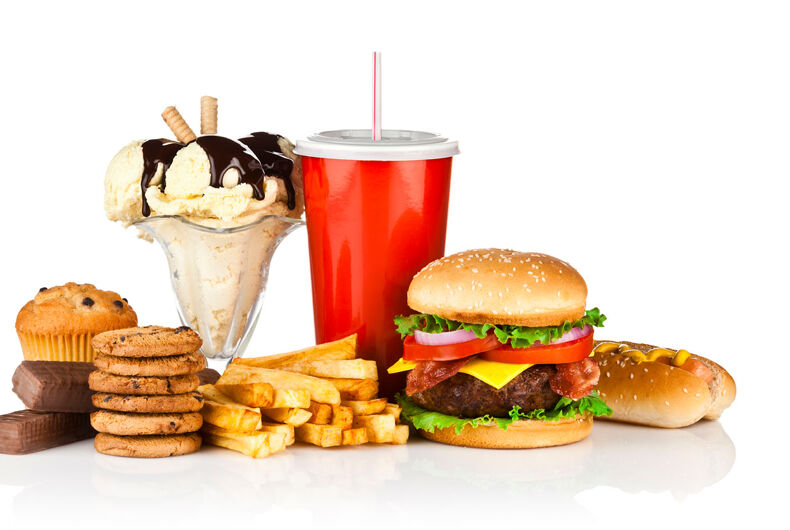 Talk about a Happy Meal.

A researcher with a psychology degree from Albanian University claims she’s found a link between poor eating habits, sleep deprivation and homosexuality. In essence, Rita Strakosha believes not enough sleep at night and too much fast food during the day makes you gay.

Her “study” would give a whole new meaning to famous slogans from “Where’s the Beef?” to “Have It Your Way” and “I’m Lovin’ It.”

As Graham Gremore reported in Queerty, the most problematic part of her conclusion is what Strakosha recommended to reverse the chances of turning gay.

“Some studies show an increased rate of obesity among homosexuals,” she wrote. “Gay men, lesbian and bisexual women report a higher odds of sugar-sweetened beverage consumption than straight men and women.”

Cutting fats, sugars and also alcohol from your diet could “decrease and… prevent the return of homosexual attractions,” Strakkosha claimed.

She also has advice for people who want to “stay straight:”

Steer clear of food that can be disruptive right before sleep, like heavy or rich foods, fatty or fried meals, spicy dishes, citrus fruits and carbonated drinks.

Strakosha perpetuated the myth that people can not only turn gay but that it can be undone, by entering what she dubbed “sexual hibernation” through diet change, to promote “stimulus extinction.”

“Upon re-wakening of sexual interest, the response to the previous sexual stimuli will not restart at once and at the same level as previously,” Strakosha insisted.