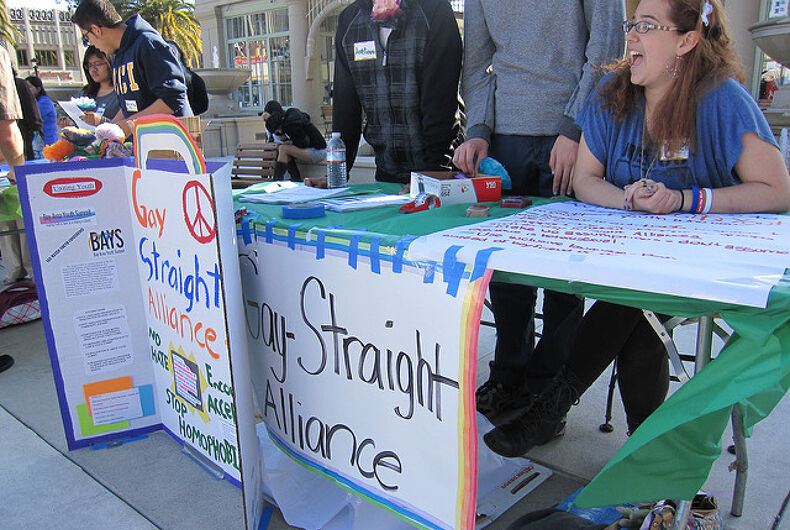 The Buffalo school district says LGBT students will be allowed to bring same-sex dates to prom and form a club at a high school that was accused of discrimination.

The superintendent and school board say it’s district policy to ensure that lesbian, gay, bisexual and transgender students are included and accepted throughout the district.

Hallmark has a greeting card for transitioning