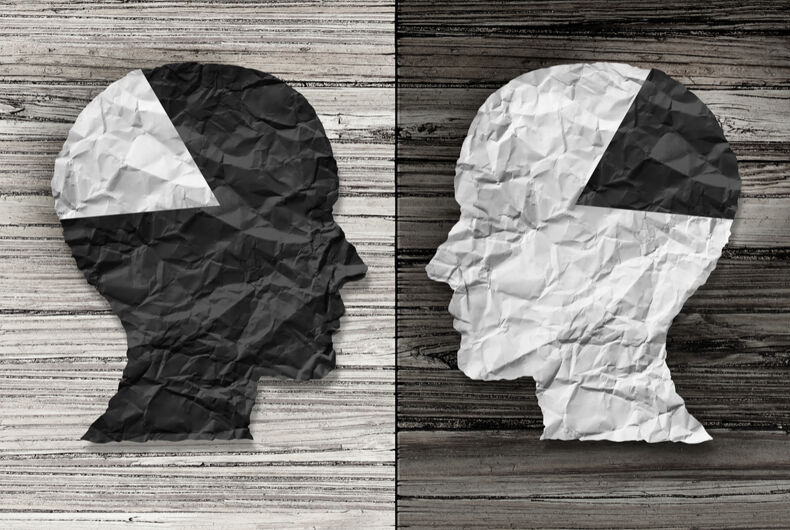 The Louisiana General Assembly passed in 1890 the “Separate Car Act” granting railroad companies the right to provide separate railway cars for the “white” race and the “colored” race.

On June 7, 1892, Homer Plessy, a shoemaker, was jailed for sitting in a “white” car on the East Louisiana Railroad. Though demographically he was defined as one-eighths black and seven-eighths white, he was required to sit in the “colored” car under the so-called “one drop” rule — one drop of “black” blood makes you “colored.”

Mr. Plessy sued Louisiana in 1892 claiming in state court that the Separate Car Act violated the 13th (abolition of slavery) and 14th (equal protection) Amendments of the U.S. Constitution. Judge John Howard Ferguson ruled against Plessy by declaring that the state could indeed regulate railroad companies operating within Louisiana.

Plessy appealed to the Louisiana state Supreme Court, which upheld Judge Ferguson’s decision. As his final recourse, Homer Plessy took his case to the U.S. Supreme Court. In 1896, in Plessy v. Ferguson, in what became a deep-seated stain on the cause for human and civil rights until it was reversed in Brown v. Board of Education (1954), the Supreme Court, by a ruling of 7 – 1, upheld the lower court’s decision.

Writing in 1896 for the majority, Justice Henry Brown asserted:

That [the Separate Car Act] does no conflict with the Thirteenth Amendment, which abolished slavery…is too clear for argument… A statute which implies merely a legal distinction between the white and colored races — a distinction which is founded in the color of the two races, and which must always exist so long as white men are distinguished from the other race by color — has no tendency to destroy the legal equality of the two races….The object of the [Fourteenth Amendment] was undoubtedly to enforce the absolute equality of the two races before the law, but in the nature of things it could not have been intended to abolish distinctions based upon color, or to enforce social, as distinguished from political equality, or a commingling of the two races upon terms unsatisfactory to either.”

The precedent set in this ruling came to be known as the “Separate but Equal” doctrine, which argued that separate facilities for black people and white people were constitutional if they were allegedly “equal” (though in actuality, where were not). This doctrine soon spread to other areas of public life including restrooms, restaurants, theaters, hospitals, and public schools.

It also extended the “Black Codes” — the so-called “Jim Crow” laws — throughout the South. These laws were passed following the enactment of the 13th Amendment to limit rights of newly-freed enslaved black people. “Jim Crow” statutes got their name from Jim Crow, a southern minstrel performer.

This now-metaphoric “colored” segregated train car recently pulled into a Michigan police station after a presumed white officer told others on the force that he is part African American.

A horrible end for the transgender wife of a troubled chef