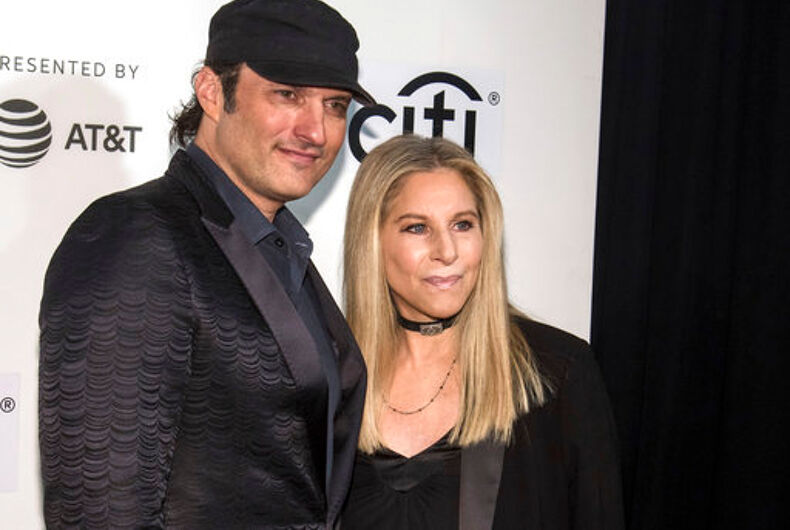 Variety reports Streisand told director Robert Rodriguez during an interview Saturday at the Tribeca Film Festival in New York that “there were a lot of older people” who didn’t want to see a woman director. She tells Rodriguez that even some female critics targeted her because of her gender.

© 2017, Associated Press, All Rights Reserved.
This material may not be published, broadcast, rewritten, or redistributed.
Life
"The Prince of Tides", "Yentl", Barbra Streisand, Oscars, Robert Rodriguez

20 years to the day after coming out episode, Ellen wins Daytime Emmy