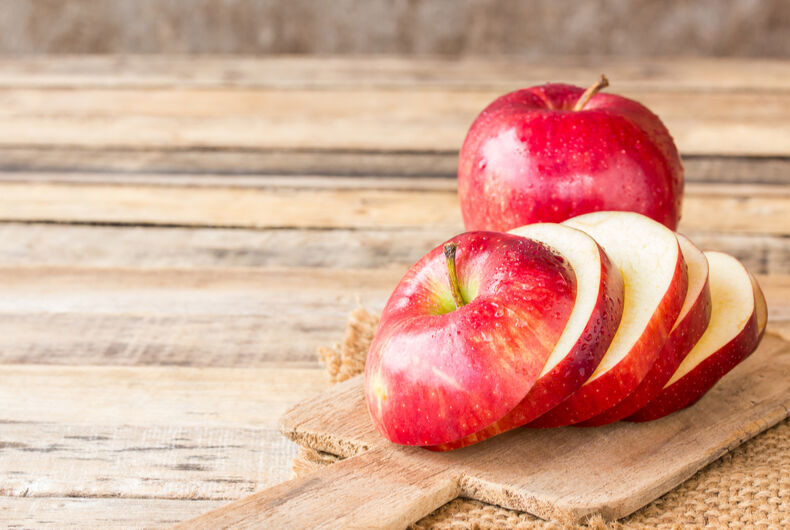 An apple grower has filed a lawsuit, saying he’s been shut out of the East Lansing outdoor market after seven years because of his views on gay marriage.

East Lansing doesn’t deny the allegation. Steve Tennes says his rights to free speech and religion are being violated. He filed a lawsuit Wednesday.

Tennes grows apples 22 miles away at Country Mill farm in Eaton County. He says East Lansing has excluded him from the city market this year after officials saw a Facebook post last December.

Tennes’ farm often is a site for weddings. He says he reserves the right to reject same-sex weddings.

East Lansing says Tennes is being excluded from the market because vendors must comply with the city’s civil rights ordinance.