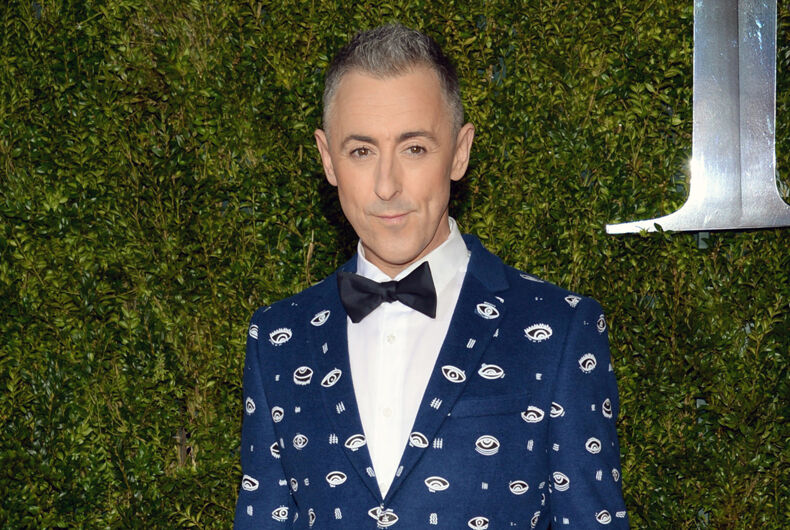 He also says Trump has blood on his hands for the uptick in violence against minorities, including LGBTQ people, supporting it by not loudly condemning it.

He also made the point that it was not just a racist, but also a homophobic and transphobic backlash that helped sweep Trump into the White House.

“I just feel that when you have someone as irrational and pandering to anyone who will keep him in his place of power, that’s a very dangerous place if you’re in a minority group that recently just had a big surge in equality. If you think the reasons why we have Trump is a massive backlash against people of color in the White House, it’s also a backlash against laws during [President Barack] Obama’s time and a lot of laws pertaining to the LGBT community.”

“I worry about young kids who are in an environment that says if the president is a bully, then why shouldn’t you be?” he said.

Watch the results come in for Montana’s wild Congressional election