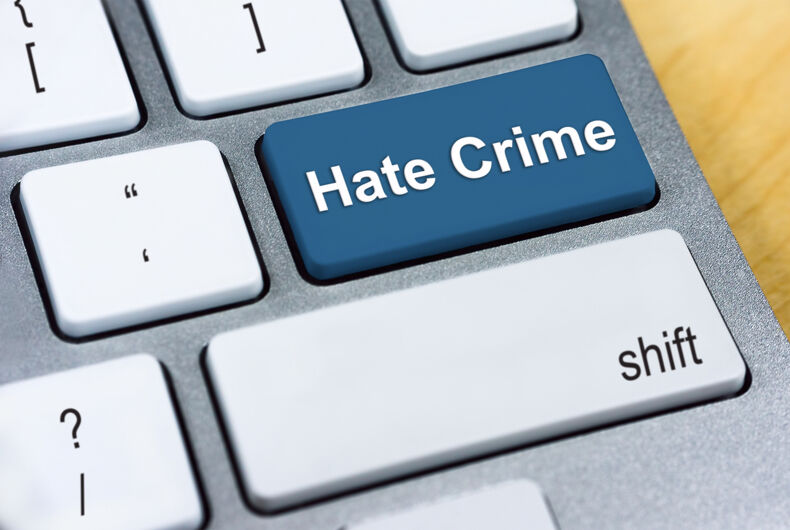 Such is life in the digital world, where everything is a meme and basic human decency took a hike about the time the Kardashians began televising adorable footage of their vagina shaving.

The weekly, sometimes daily murders of transgender women in this country is an outrage. I knew that long before a video of a trans woman being beaten to death showed up on my social media feed. It didn’t change my views, and I doubt it changed hearts and minds. What it did, though, was exploit the last moments of an innocent person’s life. We all got to watch her beg for her life and then die. How enlightening.

The inhumanity of this murder extends to anyone who thinks they’re performing a public service by posting images of it, so the carnage can appear, unannounced and already in motion, on my timeline. And rarely do social media postings include a link to programs or services that might actually help the person or community in question. They just drop death in our lap because, you know, it’s a terrible thing, so fucking look at it, and then farewell friend, hope that didn’t scar you or anything.

The chemical attack is Syria is the most recent example of death-as-meme. I read the news. I am aware of this war crime. I will react to this, write a letter or make a call to an elected official, or not. Watching a child gasping, in the last throes of his life, isn’t helpful. As a matter of fact, it’s traumatic.

We have no idea what kind of trauma everyday people, including our social media friends, may be carrying. I can assure you that as someone who has lived with HIV for more than 32 years, I have seen my share of death, mortality, injustice, suffering, and existential crisis. Some of us have witnessed unspeakable violence, domestic abuse, car crashes, and trauma beyond imagining. We must practice the good sense not to assault people with images they might not be able to handle, or that might trigger memories or personal trauma.

There have been images in recent history that have become iconic in defining a time or a movement. Photos of a woman grieving over a friend shot at Kent State, of the Vietnamese child running from napalm, of the family gathered around a son dying of AIDS. Today, I suppose we would be forced to see the actual shooting before the photo, or hear the screams of the running child, or watch the wailing of the family as their son stops breathing.

I have been advocating for the compassionate treatment of people with HIV my entire adult life. If only I had been holding a video camera when my closest friends, dying of AIDS, faced their last moments on this earth. The audio of their death rattles – an actual, unnerving sound as their bodies shut down – could have made such an impact. Just imagine the images I could be posting now. And then you would care so much more deeply about AIDS, at least as I understand the logic.

There is something seriously wrong with us.