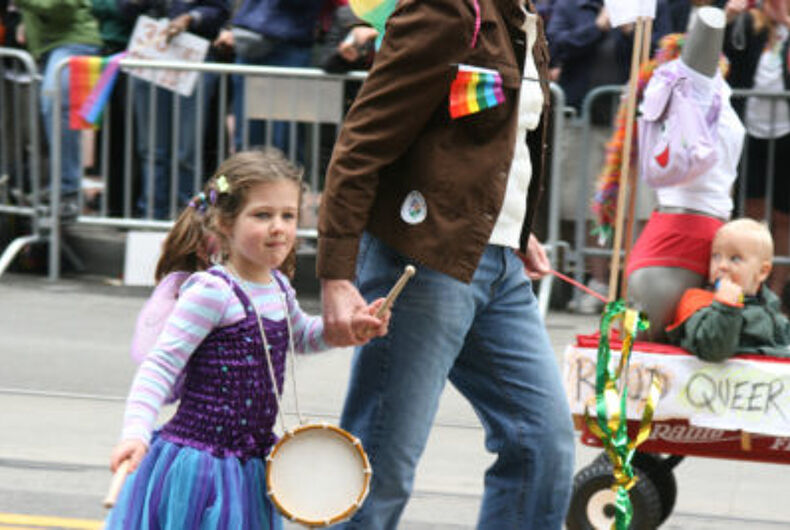 The Courier-Journal reports Judge Mitchell Nance issued an order Thursday saying he believes that “under no circumstance” would “the best interest of the child be promoted by the adoption by a practicing homosexual.”

Nance cited an ethical rule that says judges must disqualify themselves when they have a personal bias or prejudice.

Nance’s order said lawyers representing gay people in adoptions in Barren and Metcalfe counties would have to request a special judge.

He told the Glasgow Daily Times on Friday that he issued the order to avoid a long delay if a case involving gay parents was filed in his court.