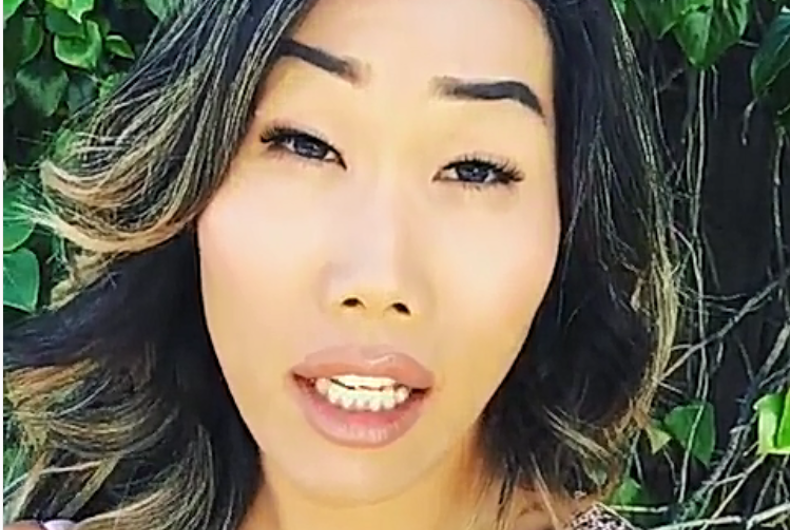 The Season 6 contestant said she wanted to come out “in the spirit of being visible” on Transgender Day of Visibility, which was last Friday.

She announced her gender identity in an Instagram video. “I have been on hormone replacement therapy now for almost about a year, and I identify as female, and I indeed am transgender,” Gia said.

Several other former contestants have come out as transgender after their appearance on RuPaul’s Drag Race, including Sonique (Season 2), Carmen Carrera (Season 3), Kenya Michaels (Season 4), and Jiggly Caliente (Season 4). Season 5’s Monica Beverly Hillz came out during her appearance on an episode and Season 9’s Peppermint is the first contestant to openly identify as transgender before appearing on the show.

Gia has only received messages of support on Instagram so far. One user wrote, “yes! Great love for you ❤❤❤,” and another said, “Congrats Gia! ?”

This is me ??? #transvisibilityday #girlslikeus #transgender

When did Supreme Court nominations become so political?