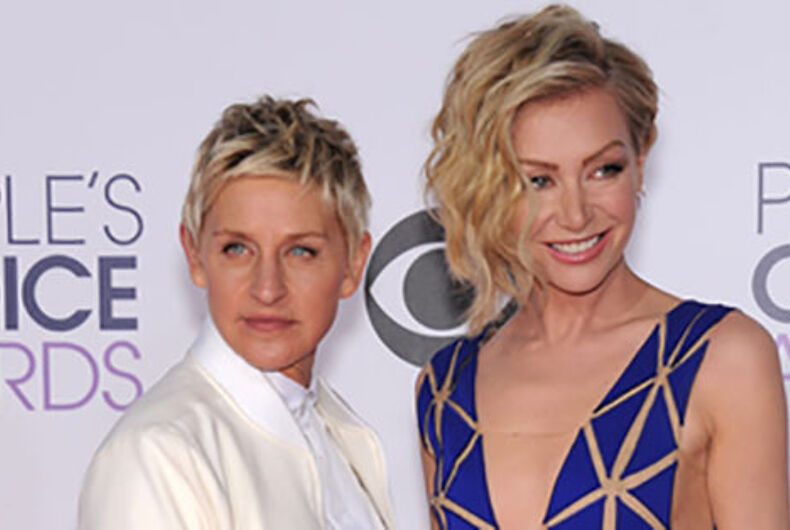 The decision by Ellen DeGeneres and Portia de Rossi to sell their $45 million dollar Santa Barbara dream home and $7m luxury condo in Beverly Hills has triggered renewed speculation that the Hollywood power couple are splitting up.

The British tabloid OK! Magazine reported last month that there was more to the March 21 incident in which DeGeneres injured her left ring finger than what was described as a trip and a fall after a dinner party. The comedian and talk show host dislocated her finger, requiring a trip to an emergency room. A source claimed DeGeneres was drinking heavily, something that reportedly upset de Rossi, and has led to “serious bickering,” according to that source.

“Saving the marriage will be the real emergency,” the source told the tabloid.

Now OK! is reporting the sale of the exquisite, 10,500-square foot mansion is that it’s too late for that, and just the beginning of a “sad split,” according to PinkNews. 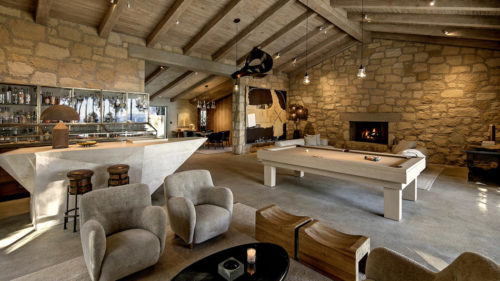 “They’re not only headed for a divorce,” said someone whom OK! called “an insider,” “but they’re also secretly splitting up their assets before they make an official announcement.

This gossipmongering comes just a few days after DeGeneres marked the milestone of 20 years since she came out on the cover of Time Magazine, and following a report that Caitlyn Jenner still holds a grudge against her and blames her for the transgender reality star’s poor standing in the LGBTQ community.

There has been no official word from representatives of either DeGeneres or de Rossi to confirm anything other than the sale of their properties.

DeGeneres last addressed rumors of a breakup in October, telling reporters, “I can’t imagine not being married.”

How much money is Ivanka Trump making off her dad’s presidency?