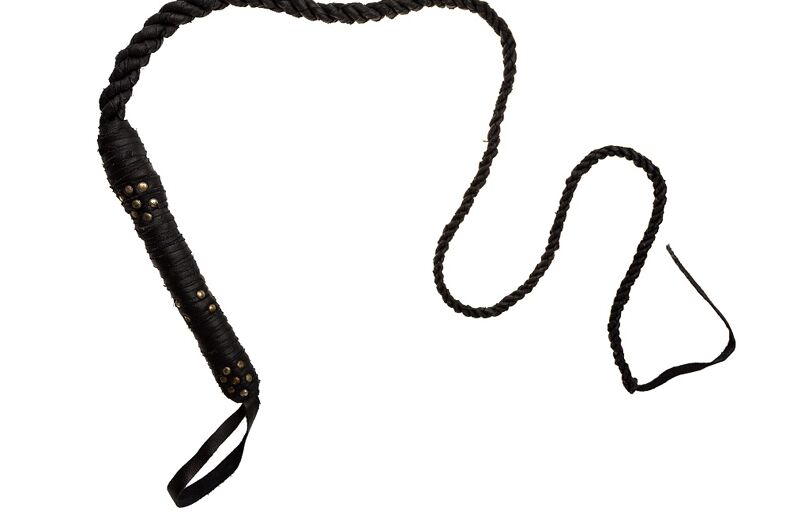 Two men in Indonesia’s conservative Aceh province each face up to 100 strokes of the cane after neighbors reported them to Shariah police for having gay sex.

Marzuki, the Shariah police’s chief investigator, said Saturday that residents in a neighborhood of the provincial capital, Banda Aceh, reported the men, aged 23 and 20, to police on March 29.

He said the two men had “confessed” to being a gay couple and that this was supported by video footage taken by a resident.

Aceh is the only province in Muslim-majority Indonesia to practice Shariah law, which was a concession made by the national government to end a years-long war with separatists.

A Shariah code implemented two years ago allows up to 100 lashes for morality offenses including gay sex.

Stephen Colbert made a gay Putin meme… because he can