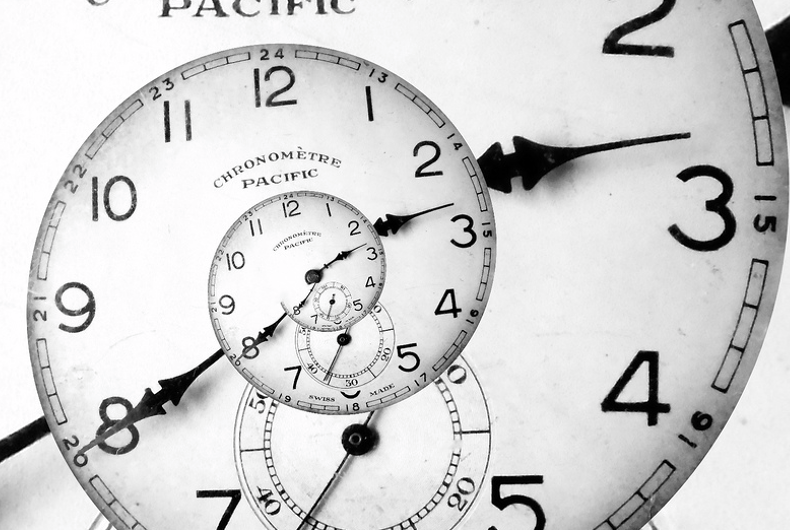 WASHINGTON (AP) — The Virginia school board that wants to keep a transgender teen from using the boys’ restroom at his high school is calling on the Supreme Court to delay consideration of the case to allow the Trump administration to weigh in.

A delay also could allow time for Senate confirmation of Judge Neil Gorsuch to the Supreme Court.

The Gloucester County school board said in a letter to the court Wednesday that the justices should decide whether the federal anti-sex discrimination law for education applies to high school senior Gavin Grimm and other transgender students. But the board also says the court should get more input from the Trump administration before it hears the case.

Argument currently is scheduled for March 28. The school board suggests a delay of at least a month.

Gorsuch’s Senate hearing is scheduled to begin March 20 and Senate Majority Leader Mitch McConnell has said he wants a vote on Gorsuch’s confirmation before the second week in April.

In a separate letter to the court Wednesday, the American Civil Liberties Union said on behalf of Grimm that the court should decide the reach of the anti-discrimination law known as Title IX.

The Obama era guidance was the basis for an appeals court ruling in Grimm’s favor. No appeals court has yet addressed the issue in the absence of the guidance.

The justices could hear the case in March and then figure out what to do. Or they could postpone it to April or even the fall. They could also scratch the case from their calendar and return it to the lower court.

There’s a good chance Grimm will graduate from high school in early June before the final resolution of his case, even if the high court hears it and rules in his favor.

Grimm’s is not the only case making its way through the courts that deals with the rights of transgender students under federal law or the Constitution.