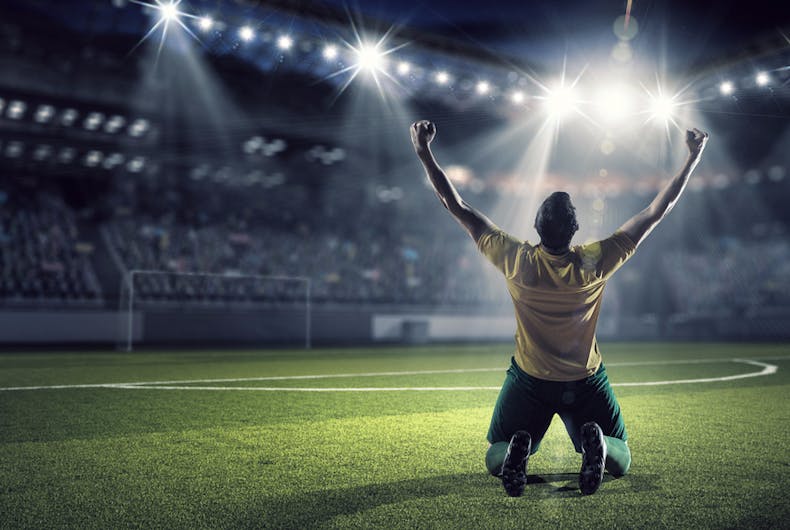 After Manchester United proudly announced a partnership with the British LGBT charity, Stonewall, most fans reacted positively. The soccer team is the first UK football club to partner with an LGBT charity.

According to the team, the initiative will help “to tackle LGBT issues in sport and society, while looking at best practice and ways in which inclusion and equality can be improved in football. Through the partnership, United have become an official member of TeamPride, helping to form opinions, share best practice and influence behaviour by using the power of sport to harness the message of equality within the LGBT community and wider society.”

After the team announced the news on Twitter, one fan, however, wasn’t happy with the news. He was so upset he was willing to swear off his favorite club and switch his allegiance to the Bolton Wanderers.

And that’s where this story gets good. Bolton didn’t wander this time, they went straight to the point.

Boom. This match is over. Bolton won.