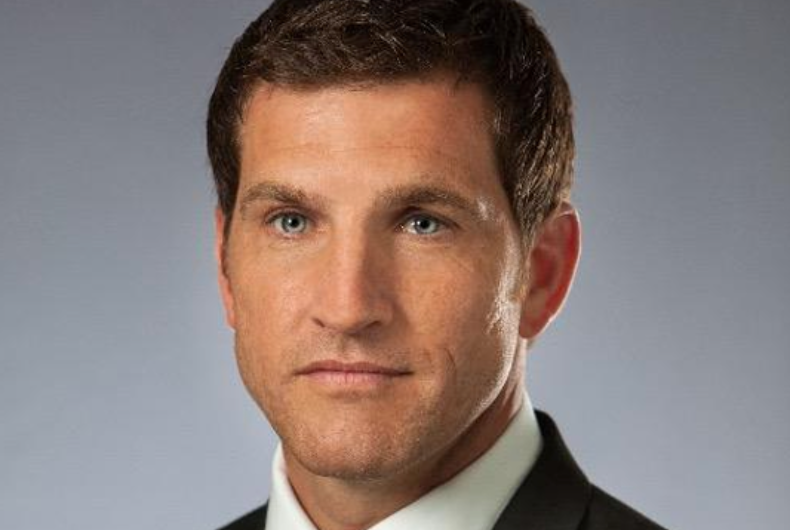 There may be hope for bipartisanship yet.

On Thursday, Rep. Scott Taylor (R-Virginia) departed from his party’s platform to co-sponsor “The Fair and Equal Housing Act of 2017,” which would expand upon the Civil Rights Act to prohibit discrimination in housing based on gender identity or sexual orientation.

“Nobody should face discrimination when it comes to something as important as where they choose to live. Bad credit, poor references, and a lack of respect for property should be the criteria for judging with whom you should and shouldn’t do business,” Taylor said in a release. “This bill protects equal access to housing opportunities for all Americans, and I urge my colleagues to support it.”

Co-sponsor Rep. Brad Schneider (D-Illinois) noted that fewer than half of all states have laws protecting LGBTQ people from housing discrimination.

“No American should face discrimination finding a home because of who they are or who they love,” Schneider said in the release. “Yet only 22 states currently have laws prohibiting housing discrimination based on sexual orientation and gender identity. I am proud to help lead this bipartisan bill to extend federal protections to ensure all LGBT individuals and same-sex couples can find housing without discrimination.”

In 2013, the Department of Housing and Urban Development released a groundbreaking study showing that same-sex couples got fewer responses from housing inquiries than heterosexuals did, and that gay men faced more discrimination in this regard than lesbians. It also found that this discrimination is present across the nation, but worse in states that don’t protect against housing discrimination based on gender identity or sexual orientation.

If passed, HR 1447 would be the first federal law offering LGBTQ housing protections.

Despite lawmaker support, Utah hate crimes bill failed to get a public hearing