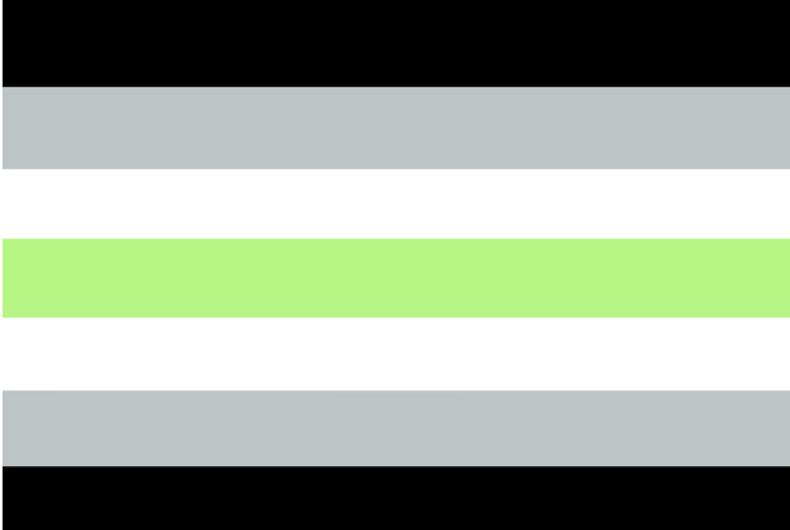 An Oregon judge who last year ruled that a transgender person can legally change their sex to “non-binary” has given the OK for a Portland resident to be genderless.

People who are agender see themselves as neither a man nor a woman and have no gender identity.

The 27-year-old Patch writes and designs video games and had been using the name Patch since well before the decision to legally change. An acquaintance applied it more than a decade ago and it stuck.

“It’s not that I decided I was genderless — that’s just how it is,” Patch said. “I never felt like I fell within any part of the gender spectrum. None of the binary options, nothing in-between.

“I don’t consider myself non-binary because that’s an umbrella term for anything that isn’t binary, which is gender identity.”

Patch first heard the term agender six or seven years ago: “Prior to that I would just do my best to avoid the question of gender, and the discussion of my gender.”

The judge in June 2016 allowed Jamie Shupe to legally change to non-binary. Experts believe it was the first ruling of its kind in the U.S., and it led others in Oregon and elsewhere to seek the same designation.

The case made Patch think there was more of a possibility of legally going agender. Patch, who doesn’t use pronouns, sought the name and gender change on Jan. 23 and it was granted in a typical timeframe.

Patch said the court clerk was handling those who had name-or-gender change forms. Patch, however, had to wait for the judge because the male-to-agender language was unique.

“The judge took the form and signed it through,” Patch said. “Took a look at it and that was it. Didn’t speak to me or anything.”

In an email, the judge told NBC News, which first reported about Patch’s case, that her decisions were supported by facts and law.

© 2017, Associated Press, All Rights Reserved.
This material may not be published, broadcast, rewritten, or redistributed.
News (USA)
Oregon