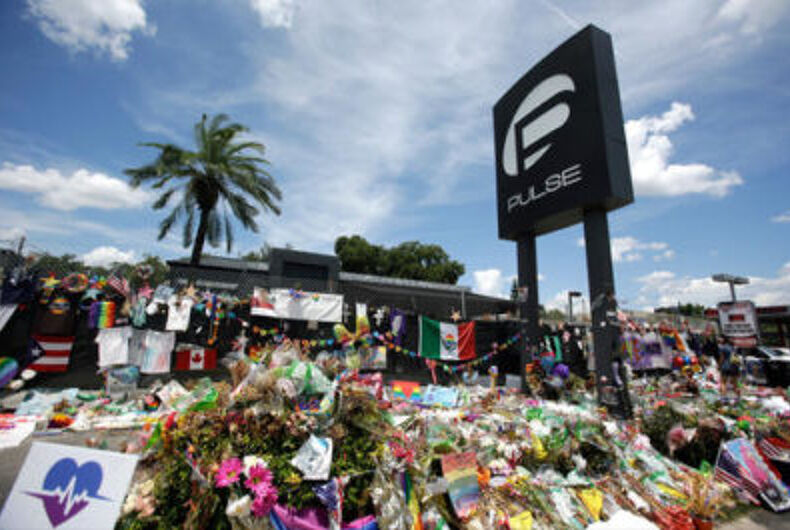 ORLANDO, Fla. (AP) — A federal judge in Orlando on Friday revoked bond for the wife of the gunman responsible for the Pulse nightclub massacre, the worst mass shooting in modern U.S. history.

U.S. District Judge Paul Byron reversed the decision of a magistrate judge in Oakland, California, last week to release Noor Salman on $500,000 bond and ordered her jailed pending trial on charges of aiding and abetting and obstruction. Acting upon a request from prosecutors, Byron said Salman hadn’t overcome a legal presumption that she was a flight risk or a danger to the community.

Salman was never let go from jail while Byron considered the prosecutors’ request.

Her attorney, Charles Swift in Texas, said in a statement that she maintains her innocence.

“We are currently exploring all available legal remedies on her behalf,” Swift said. “Until all the facts come out in trial, we urge the community to withhold judgment.”

Salman moved to California to be with family after last June’s massacre at the gay Orlando nightclub, and she had her first court appearance there even though charges were filed in Orlando.

At the last of several Oakland hearings, U.S. Magistrate Judge Donna Ryu said it was “debatable” whether the government has enough evidence to convict Salman and ordered her released from jail until trial.

Salman has pleaded not guilty to charges of aiding and abetting, and obstruction of justice.

Prosecutors have said Salman accompanied her husband when he cased locations for potential terrorist attacks, knew ahead of time that he was planning the attack and misled FBI agents about what she knew about her husband’s plans.

Mateen was killed by police during a shootout at the end of a three-hour standoff.

The judge’s order offered new details about psychiatric tests given to Salman by a doctor that were ordered by the federal magistrate.

The doctor concluded that Salman had Post Traumatic Stress Disorder and also had a high probability of intellectual impairment, although the results weren’t definitive, according to the order.

The judge’s order also said that Salman wasn’t given her Miranda warnings, which tell suspects they have a right to remain silent and have an attorney, when she was interviewed for 16 hours by FBI agents after the massacre.

A spokesman for the U.S. Attorney’s Office late Friday didn’t respond to an email asking how that would affect the case.