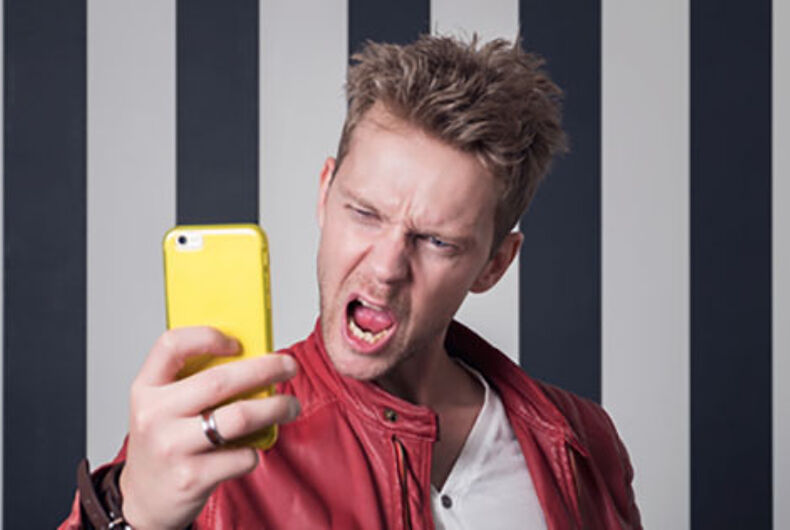 Reactions from LGBTQ organizations to Thursday‘s revision of HB2 in North Carolina were swift and stern.

Mara Keisling of the National Center for Transgender Equality called the bill “cynical” on Twitter.

@BuzzFeedLGBT This is not a repeal. Just a cynical package that will continue to hurt NC and trans people.

And Chase Strangio of the ACLU said that LGBT people are the “biggest losers” in the bill.

The headline on HRC’s website calls the bill “shameful.” “After more than a year of inaction, today North Carolina lawmakers doubled-down on discrimination,” HRC president Chad Griffin said in a statement.

Lambda Legal said that the revision was “unacceptable.”

Leaving #trans & other #LGBTQ people unprotected in the name of “compromise” is unacceptable. #RepealHB2 #HB2 #NorthCarolina

Athlete Ally, an organization that fights anti-LGBT discrimination in sports, said the revision may not be acceptable to the NCAA, which has threatened to pull games from North Carolina because of HB2.

PP stands w the LGBTQ community in NC & across the country. Fake #HB2 “deal” would hurt the same people who count on us for care. #RepealHB2

The presidents of Voto Latino and the American Federation of Teachers also oppose the bill.

From @realDonaldTrump to North Carolina, it’s been a rough week for LGBT rights. The fight for full equality continues. pic.twitter.com/Mj8fGAiK71

Even some businesses stated their support for LGBTQ rights.

And celebrities like Jane Fonda, Laverne Cox, and Montel Williams joined in.

The so called “deal” in North Carolina doesn’t #RepealHB2 We are not fooled! Take a stand and fully #RepealHB2 now #ncpol

Must Read: Don’t Be Fooled by NC, There Is No Repeal of The Anti-Trans HB2, Only More Discrimination. #HB2 https://t.co/UeYYNxtmCa

Join me in standing with @HRC against efforts to sell out #LGBTQ people in North Carolina. #ncpol https://t.co/NSg2WTnbB5 #ONLYFullRepeal

But when Caitlyn Jenner tweeted her opposition, she got hammered.

What did you honestly expect when you voted republican?

After the deal between Republicans in the legislature and the Democratic governor was announced, Governor Roy Cooper said that this was “best deal that we could get.” What do you think? Tell us in the comments below, send us a tweet, or post your comment on our Facebook page.