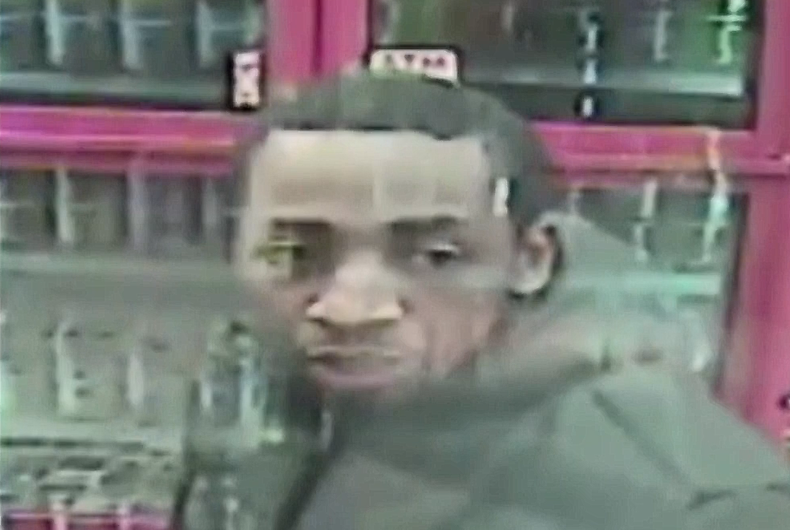 A man yelled homophobic slurs while stabbing two other men in a restaurant in Brooklyn this weekend.

The assailant, who was described as being in his 20’s, was in the Crown Fried Chicken on Sunday when he walked up to the first victim, a 34-year-old man, and started shouting slurs at 5 a.m. Sunday morning.

He flashed a “cutting instrument,” and the victim left the restaurant, only to be followed by the assailant into the street. The victim was stabbed in the left side of his face while the assailant continued to utter anti-gay slurs.

A second victim, 24, said he was trying to avoid the confrontation and enter the restaurant when he was also stabbed in the torso and in the shoulder, while the assailant continued to shout anti-gay slurs.

Both men were taken to a hospital for treatment and have been released.

Police have released surveillance video of the assailant and are looking for him. They are investigating the case as a possible hate crime.

Kristen Stewart explains why she went public about her love life