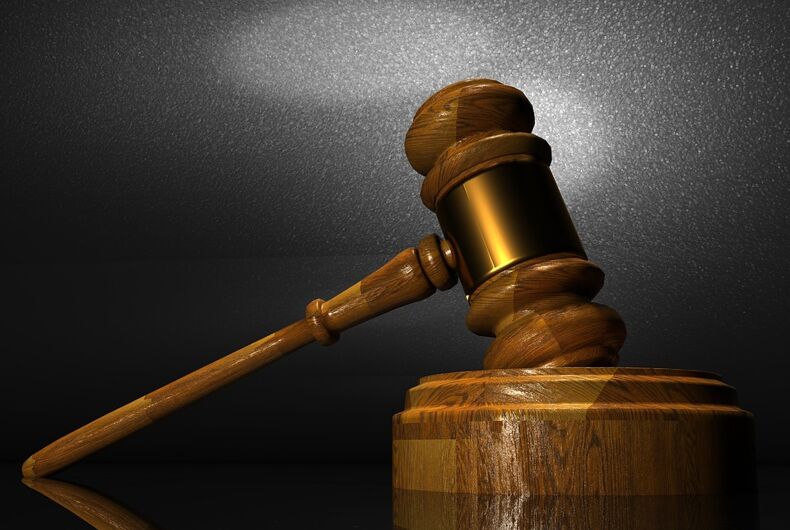 SEATTLE (AP) — A 23-year-old Woodinville man has been charged with a hate crime for attacking a Seattle transgender woman because of her sexual orientation.

King County prosecutors on Monday charged Anthony Del-Toro with malicious harassment and felony harassment. A judge issued a warrant for his arrest and set bail at $100,000.

Related: Brick thrown through the window of a church that stood up for trans people

In a probable cause affidavit, a Seattle police detective wrote that Del-Toro went to the woman’s south Seattle apartment on Jan. 10 and two co-workers engaged in a sexual activity. Del-Toro later became upset when he discovered her bus pass from before she became female. The victim is transgender and identifies as female.

Charging documents say he punched her in the face and threatened her. She fled to another area of the apartment complex. When she returned, she found TVs and other items in her apartment broken.

Donald Trump wants to eliminate the Meals on Wheels program