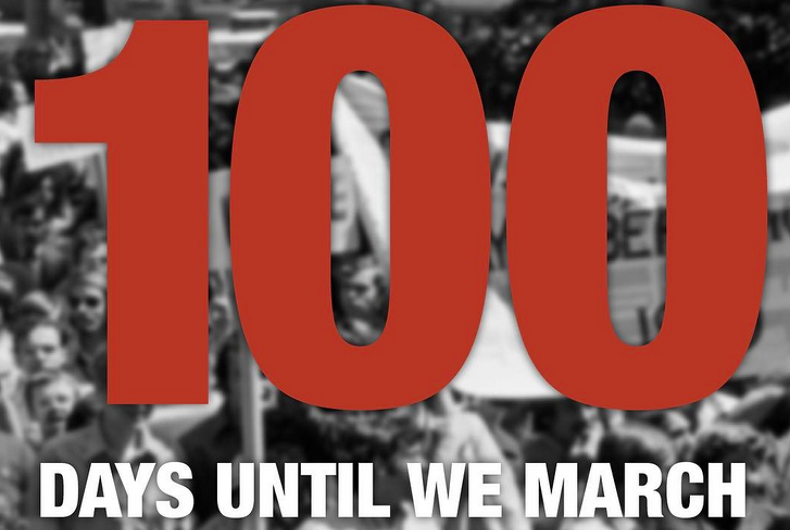 The organization behind Los Angeles’s pride has announced that the parade will be replaced by a resistance march.

Christopher Street West (CSW), the organization behind LA Pride, is replacing the annual Pride Parade with a Resist March on June 11th, the day the parade was supposed to happen.

The event is expected to draw around half a million attendees and will start as several different marches that feed into a larger one going down Santa Monica Boulevard. 8600 people have already said they are going on the Facebook event page for the march.

The idea started in late January after the National Pride March was scheduled for June 11 in DC. One of the pride’s organizers, Brian Pendleton, posted on Facebook, “Floats and marching bands are nice when we are not at war. Now is the time we shake things up and take to the streets.” That post received over 20,000 positive comments.

“We want to resist apathy,” Pendleton told Queerty. “We want to resist having our rights rolled back by an unenlightened administration. And we want to be all-inclusive. We want to make sure that it’s everyone in the rainbow spectrum out there being represented.”

The Resist March doesn’t have a specific list of demands yet like the Women’s March did. Currently the Facebook page has the following message posted to it:

When any American’s rights are under threat, all our rights are threatened.

We are calling on everyone to peacefully march with us on June 11th from Hollywood and Highland to West Hollywood. Instead of a Pride Parade meant to celebrate our past progress, we are going to march to ensure all our futures. Just as we did in 1970’s first LGBTQ+ Pride, we are going to march in unity with those who believe that America’s strength is its diversity. Not just LGBTQ+ people but all Americans and dreamers will be wrapped in the Rainbow Flag and our unique, diverse, intersectional voices will come together in one harmonized proclamation.
​
We #RESIST forces that would divide us.

We #RESIST those who would take our liberty.

The march will not include floats and cars. “It’s very difficult to mix pedestrians and vehicles,” CSW board president Chris Classen told WeHoVille.

Father & daughter both come out as transgender, will transition together