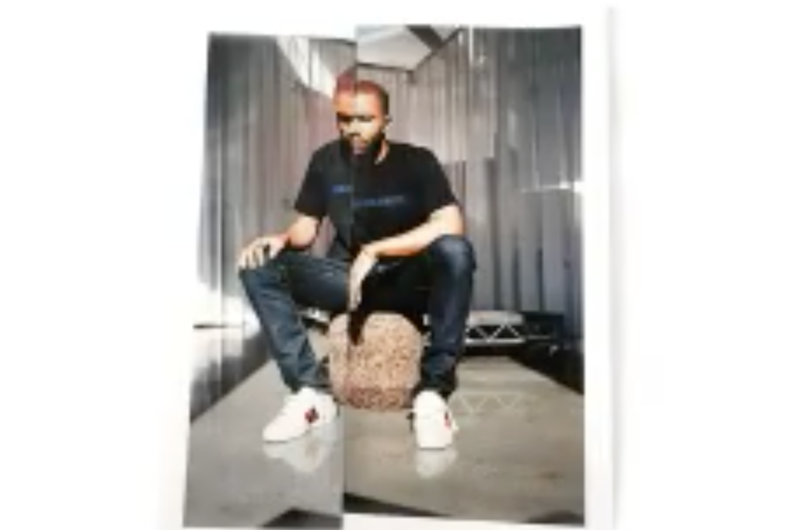 Out R&B artist Frank Ocean dropped a new track Friday night and fans are calling it a bisexual anthem.

frank ocean king of bisexuals blessed us with this bisexual anthem in the middle of the night pic.twitter.com/bBjlegfyXl

In “Chanel,” the chorus “I see both sides like Chanel” recalls infamous fashion designer Coco Chanel’s rumored bisexuality, while the verses include homoerotic references like “My boy pretty like a girl” and “I got one straight acting.”

The track is currently available on streaming services Spotify and Tidal as well as Apple Music.

Ocean, who came out via Tumblr in 2012, spoke out about LGBTQ rights after the massacre at the Pulse nightclub in Orlando, calling out religions for condoning hate.

“I read in the paper that my brothers are being thrown from rooftops blindfolded with their hands tied behind their backs for violating sharia law. I heard the crowds stone these fallen men if they move after they hit the ground. I heard it’s in the name of God,” Ocean wrote. “I heard my pastor speak for God too, quoting scripture from his book. Words like abomination popped off my skin like hot grease as he went on to describe a lake of fire that God wanted me in.”

He also recalled hearing his father use the word “faggot” as a child:

I was six years old when I heard my dad call our transgender waitress a faggot as he dragged me out a neighborhood diner saying we wouldn’t be served because she was dirty. That was the last afternoon I saw my father and the first time I heard that word, I think, although it wouldn’t shock me if it wasn’t.

That revelation prompted Ocean’s father to sue him for defamation.

Kristen Stewart on being out: ‘I hate that it’s such a big deal’