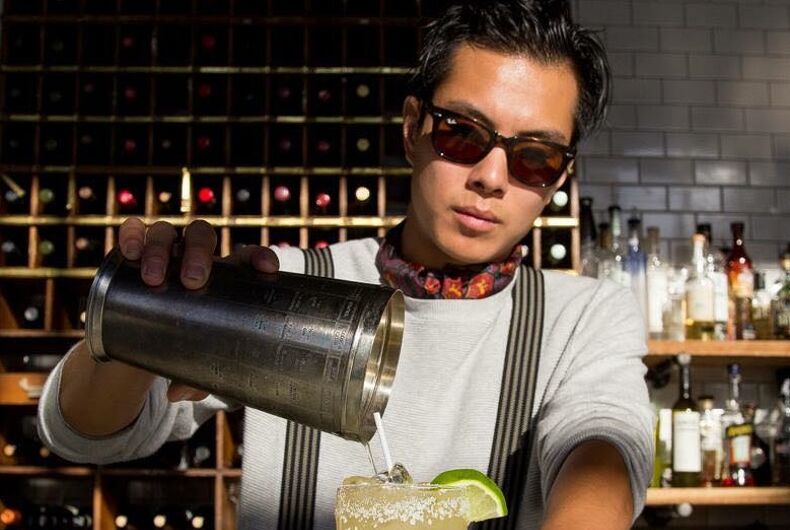 Two board members at the Pride Center of Vermont have resigned in protest of the Center’s refusal to take an immediate stance on the name of a new queer bar near Burlington.

At a Monday night meeting of the Pride Center, members decided that they needed more information before making a statement about the bar’s name. A “trans town hall” meeting was planned for Thursday.

Timber Adamson and Bailey Cummings, two board members, resigned, saying they could not be part of an organization that refuses to take a stand on this issue. In a resignation letter, Adamson wrote, “We can not create global change without taking a stand for the most marginalized demographic of the LGBTQAI community at the local level.”

Cummings told the Burlington Free Press, “I could no longer be part of an organization that wouldn’t take a stance against hate speech directed at the community members it was claiming to support, so I was forced to resign. I’m really sad to have had to do this — I loved being a board member at the Pride Center.”

Paul Sisson, co-chair of the board of the Pride Center, said this is not a “constructive way to affect change.”

“We’re sad to see an issue like this dividing the community,” Sisson continued.

On Tuesday night the Pride Center issued a statement saying, “All members of the LGBTQ community have experienced vastly different histories of oppression and different paths to rise above that oppression.”